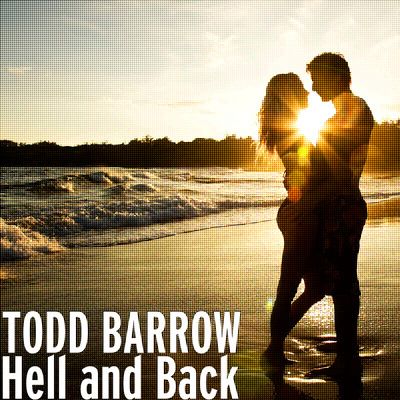 TODD BARROW is back with his new single, ‘Hell and Back’

Todd Barrow is making a name for himself as a country artist to watch. The Texas singer-songwriter has racked up more than a few accolades, from a PRSA Award of Excellence, an Akademia Award for Best Country Album, and an artist spotlight in Alternative Roots Magazine, American Pride Magazine and AVA Radio. He has appeared on television shows including Good Morning Texas with Jerry Matheny and Texas Music Café on PBS. He’s even shared the stage and studio with some of country music’s heaviest hitters, from CMA musicians in Miranda Lambert’s band to Fort Worth Producer of the Year Bart Rose. But it’s more than just Todd’s success to date that makes him such a compelling country artist. What’s most readily apparent in Todd Barrow’s music is his heart.