The legendary Whispers are embarking on a journey to re-record their catalog of hits so they will own and control their masters. Beginning with the first release “And the Beat Goes On (The Whispers Radio Version),” they’re encouraging fans and radio to replace the record label songs with their re-records. According to group member Wallace “Scotty” Scott, “We want to reap some of the financial benefits that record companies have enjoyed at our expense for decades.” Walter Scott expressed a similar sentiment: “Record contracts have not always been artist-friendly. We and other artists have historically been disadvantaged by the contracts that we’ve signed.” The Whispers could become pioneers for other R&B acts wanting to own and market their sound recordings. 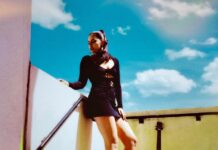 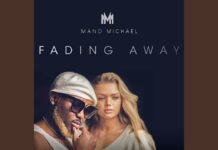 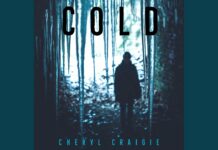