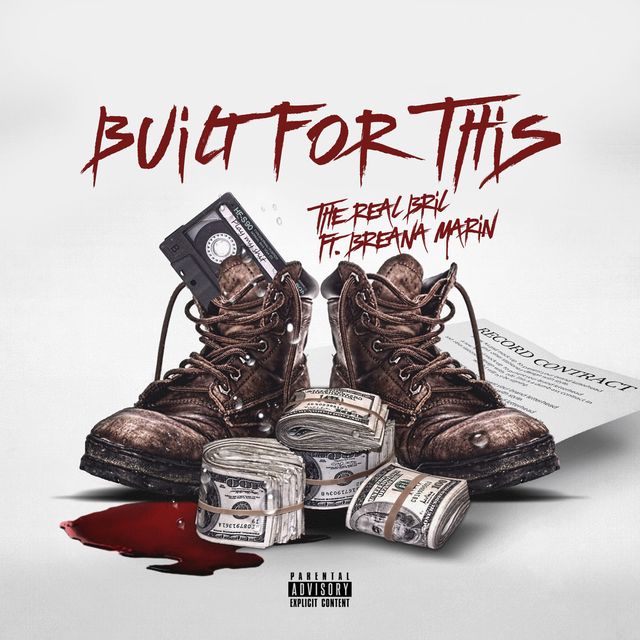 Brand new release, ‘Built for This’ by the talented rapper: The Real Bril

Atlanta Georgia’s newest emerging artist Jabril Whitmore, also known as The Real Bril, was born and raised in St. Louis, MO. Hip hop and rapping has run in his blood for generations and is what helped engrain in him his respect for the craft. Over the years has continued to capitalize on life’s experiences to develop diverse lyrical content applicable to varied fans of all ages and backgrounds.

The Real Bril’s first official project “All I Ever Wanted”, features 11 distinguished tracks that are largely produced by one of the scene’s quickly rising and talented producer, Yung Tago. Two popular songs that you should look out for on this first project are “Grown Folk Shit” and “Distance”; both feature catchy beats, substance filled lyrics and a crisp delivery.

Bril is relentlessly putting in the necessary time in the booth; continuously improving and building upon his craft. It is because of this focused drive that he has already laid out the next hot tracks for his second project “Vibes”. This project heavily features production by Ye Kane, another St. Louis native that is gaining popularity in the music scene.

Without a doubt his lyrical content, self-awareness and sheer willingness to succeed will continue to position The Real Bril as one of the next emerging artist to look out for in 2020! 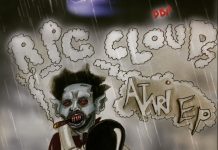 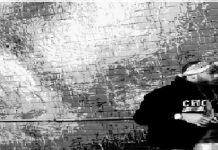 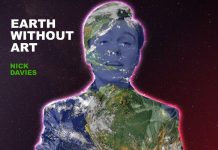