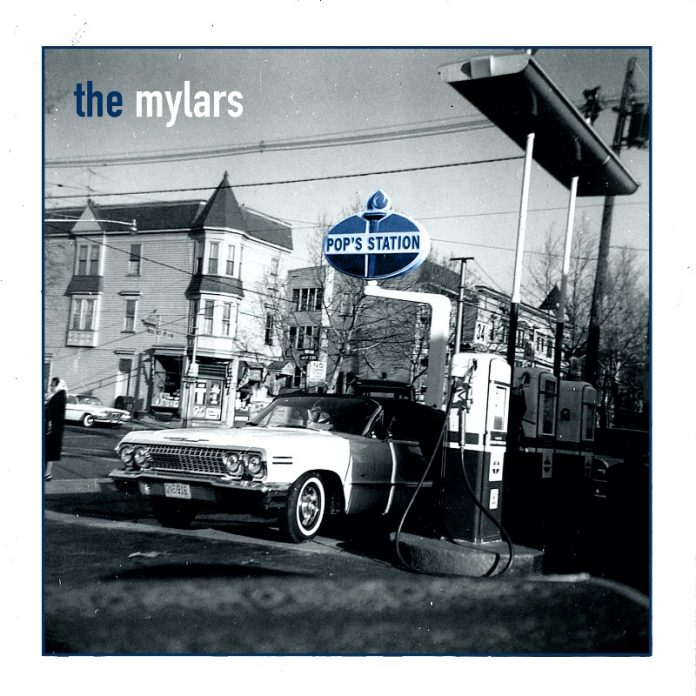 ArtistRack brings to you ‘Satellite Girls’ by The Mylars:

With a band mission of “It is what it used to be”, The Mylars are a combination punch of late seventies power pop rock infused with their own modern day twist. Big sing along choruses, huge guitar riffs, and action packed live shows bring back everything that defined an amazing generation of music.

Hailing from the small town of Union, NJ, co lead vocalists Danny and Quig have been performing together since a chance meeting as kids while sifting thru the vinyl aisle of their favorite mom and pop record store, “Melody Records.

As the lead singer/songwriter for NYC rockers, The Crash Moderns, Danny toured the US and Canada for several years, sharing the stage with some of the biggest names in rock music, including The Goo Goo Dolls, Lifehouse, Bowling For Soup, and Bon Jovi and is currently one of the main songwriters for the History channels hit television show, American Pickers.

Mylars co founder, Quig is responsible for being the creator and manager of the worlds first little person rock group, The Little Kingz, made famous in Ben Stiller’s movie Zoolander

For the next several years The Mylars had the pleasure of sharing the stage with the likes of Rick Springfield, The Vapors, Dramarama, and Ace Frehley to name a few.
In the Fall of 2020 The Mylars announced the release of their followup record, Pop’s Station.

The first single for Pop’s station, Satellite Girls is set to hit the airwaves on Oct 9th, 2020
For up to the minute news, live show announcements, and everything Mylars, check them out at www.themylars.com