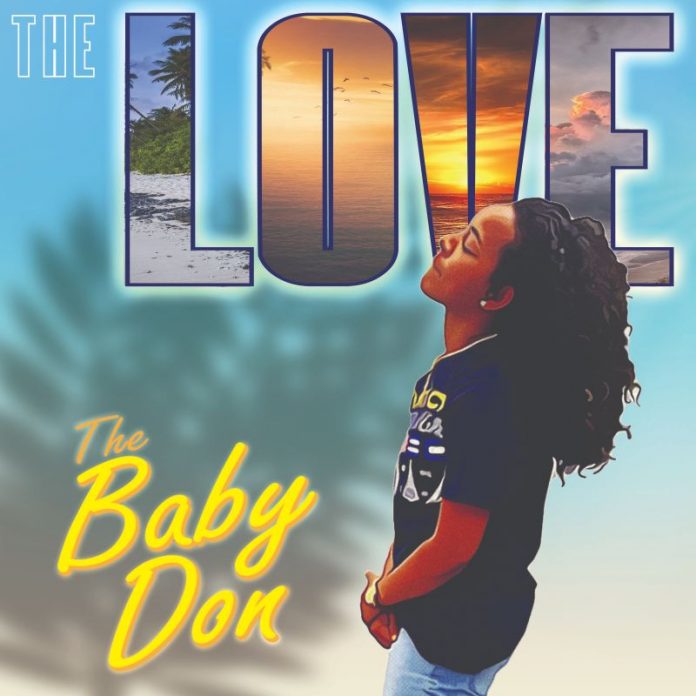 ArtistRack brings to you ‘The Love’ by The Baby Don:

The Baby Don started rapping, singing and playing the drums early in life at age 4. As he honed her percussion skills and started to write her own rap lyrics, she began playing local venues and went on to become the youngest solo act to open at Shaggfest; one of the largest music festivals on the east coast. In 2018 The Baby Don opened for Pharrell and sealed her legacy in the Hampton Roads music arena. Her ability to transcend genres and give a high energy performance, influenced by the STEP tradition, she has become a formidable force in the east. This new release, “The Love” has an afro-pop rhythm that will have you vibin’ at a whole new level. 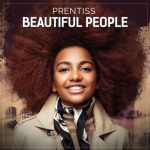 artistrack - October 28, 2020 0
Pop artist Prentiss drops his new single release, 'Beautiful People' My name is Prentiss. I am from the Midwest I reside in Dallas Texas and... 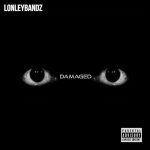 artistrack - October 28, 2020 0
Lonleybandz returns with another great single titled, 'Damaged' It's a song about loyalty and the fact that you can't just trust everybody. https://open.spotify.com/track/1ud9hE1qKYSQWi6Vlknv48?si=qmJH20g5QZiPdoLgyjKjvw&utm_source=copy-link FOLLOW ON: FACEBOOK | INSTAGRAM |... 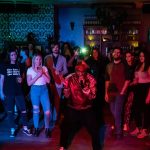 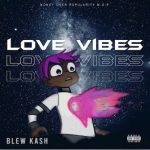 artistrack - October 28, 2020 0
Blew Kash introducing new studio release, Love Vibes October 2020 - One of the most amazing perks of reviewing music is seeing how an artist... 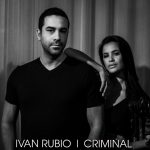 artistrack - October 28, 2020 0
Check out the new single, 'Criminal' by Ivan Rubio   Anyone who has ever loved deeply will relate to this song. This track will hook you... 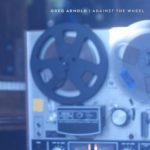 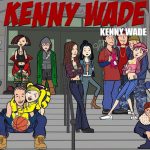 artistrack - October 28, 2020 0
Self titled release by Kenny Wade This is the latest single from Kenny Wade. It has a laid back mellow sound with no explicit lyrics... 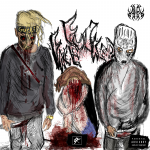 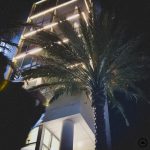 artistrack - October 28, 2020 0
Xavier returns with his first official single of the 4th quarter, 'The Flip'. The left coast emcee known for his laid back demeanor delivers yet... 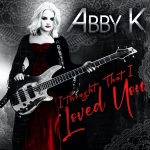 Abby K – I Thought That I Loved You

artistrack - October 28, 2020 0
Abby K drops a new single titled, 'I Thought That I Loved You' Abby K is a 17-year-old bassist, songwriter and singer from Mooresville, North... 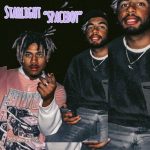