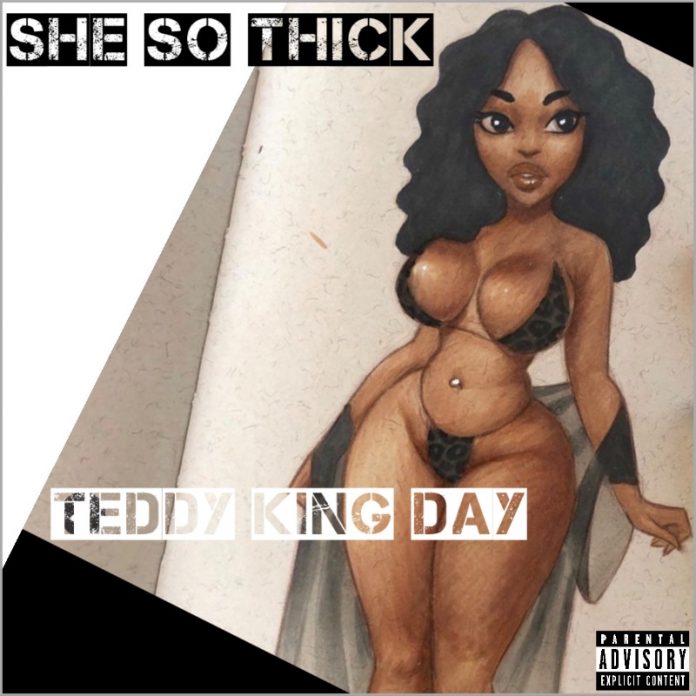 Teddy King Day introducing a new song: She So Thick

October 2020 – Teddy King Day is a talented rap artist with a very in your face attitude. His most recent release is a song titled “She So Thick.” To put it bluntly, this track is an absolute banger! It is the kind of song that feels fun and energetic from the moment you hit play.

One of the things that we really love about this track is definitely the fact that it features influencers as diverse as old school hip-hop, as well as modern trap music. As a result, the sound that you can expect from this release is very unique and catchy, highlighting the unique personality that this artist is able to bring to the table in order to connect with fans of hip-hop music and beyond. You do not need to be a hard-core rap fan in order to enjoy it!

Find out more about Teddy King Day and do not miss out on She So Thick and other music from this excellent rap artist.

He grew up listening to Hip-hop and R&B music, but was mainly inspired by rappers like Twista, Mystical, Lil Wayne, Ice Cube, Nipsey Hussle, E-40 and 2pac, the list goes on.
Mainly for their delivery and impact they had on the World.

King says he’s most inspired by rapper Aubrey Graham known as (Drake) who broke the barrier of hip-hop and R&B by mastering both singing and rapping while being criticize heavily and called soft for not portraying the so-call hard-core gangster rapper image/persona everyone is use too. Basically not pretending to be something he’s not and staying true to himself, in that becoming arguably one of the best rappers today. That in itself is one the biggest accomplishments and achievements anyone could hope for in this business said King.

Ever since the age of 13, King has been inspired by music. Evening saving up enough money to buy his own studio by age 18. Then taking another two years to learn how to properly use and record himself while learning the ins and outs of the music business.
Unfortunately a month before turning 21 King’s father passed away, complications of stage 4 cancer. Then losing his mother in 2019 to that same disease. Feeling like he couldn’t catch a break, that has only fueled him even more to be successful. 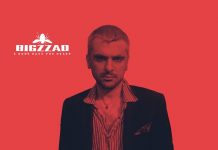 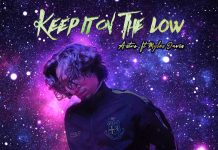 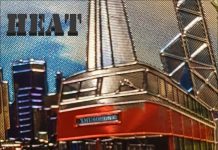