Check out the Official Music Video for, “Unique” released by Talon

An emerging artist on the internet struggling to break through the saturation of new talent describes almost every artist in 2019. But if you add in splitting the boundaries, surpassing everyone’s doubt, and solidifying a foundation in faith, you get Talon. After watching a studio video of Travis Scott and Metro Boomin, the Baytown-based artist decided to give music a shot. He had an instant match with music and redirected his path to rapping.

He pulls his main inspiration from famous artists Lil Baby and Gunna because they influenced the way music should sound to him. Though there are many difficulties new artists face, Talon states his biggest trial was not knowing about professional studio time. After sampling various in-house studios, Talon finally founded a quality studio that suited his needs. While he is currently not performing, Talon plans to strengthen his music portfolio before he hits the stage.

“Unique” is a present-day rap manifesto, as Talon declares his long-awaited fame will be arriving shortly. With all spotlight on him, a red smoke accent, and the city glowing in the distance, Talon breaks it down for the people who doubted him, “If you hating Ima lay you all down.” He makes sure to stay optimistic; negativity has no room in his life anymore. “Unique” explains all of Talon’s pitfalls with rapping, finding his own sound and climbing the slippery hip-hop ladder.

The only way is up and the person to look up to is there as well. Talon recognizes all of his blessings from God. He has always been religious and wants his music to incorporate his faith. Additionally, the car used in the video is not only a prop but has been in his family for quite some time. His grandfather passed it down after he passed away. He wants his fans to know, “I’m giving people a new perspective on how to stay positive and trust in God throughout life’s toughest hardships.” So many factors set him up to lose but Talon is taking on the industry headfirst, ready to beat the game 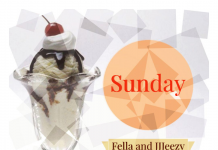 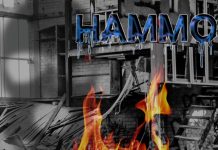 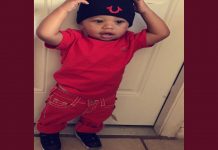