“After the Rain” is the newly released single from independent R&B/Pop artist SynClaiR (SynClair West), who had previously released albums such as “Time 2 Relax” (2017) and “The Night Is Mine” (2013). e. Produced and composed by Dreamlife Beats a.k.a Jan Branicki and written by SynClaiR himself, “After the Rain” is now available to be streamed on Tidal, Spotify, Apple Music, and Bandcamp. SynClaiR resides in Long Beach, CA with his wife. 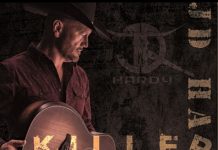 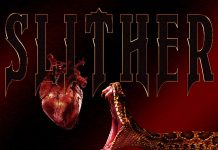 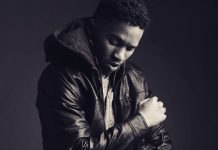 Alexander Newbomb – Have a Corona 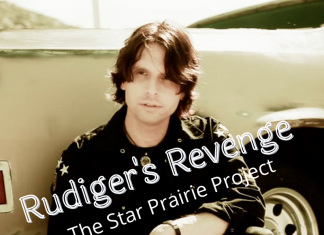 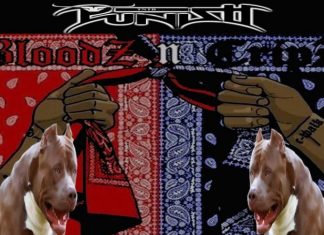 Punish – Where Ya Dogs At 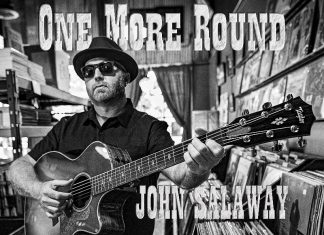 John Salaway – One More Round 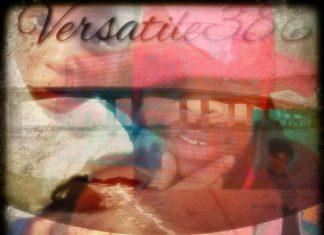