ArtistRack brings to you ‘Christmas High’ by the talented Slightly Gigantic:

Slightly Gigantic is a duo comprised of Joe Hite and Tony Goff. While the band and the music are new, Hite and Goff’s partnership is most definitely not, They’ve been tethered to each other through musical projects, or life itself, for more years than either will disclose.

The vision for the band came from Goff, the singer. While the pair had minor brushes with success in L.A. in the 90’s with another original rock band, the only musical outlets they’ve had for years since, have been cover-song based and Goff was tired of singing other people’s music. He went to Hite with the idea of a band tailored to their specific musical tastes. and asked him to write an album’s worth of songs in a genre he described as “piano-driven stadium pop”. The resulting music is big, engaging and manic with hooks you can sink your teeth into. 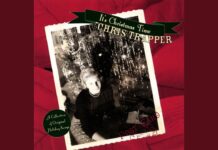 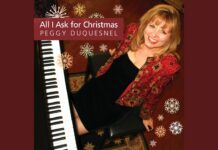 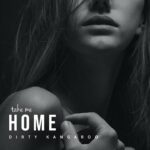 artistrack - November 28, 2022 0
Dirty Kangaroo has just released a new single, Take Me Home Dirty Kangaroo is a music producer and DJ based in LA. He has just... 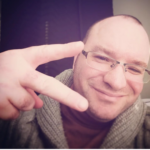 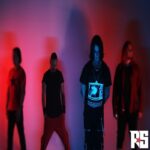 artistrack - November 28, 2022 0
ArtistRack brings to you 'Do It Again' by Reddstar: Do It Again is a mid tempo sexy groove track with a big riff and even... 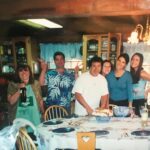 artistrack - November 28, 2022 0
ArtistRack brings to you 'These Are The Good Old Days' by Black Angel: This is a song about how we need to enjoy the here... 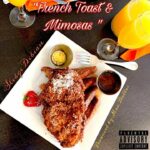 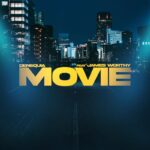 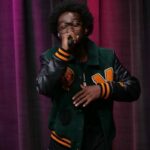 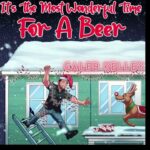 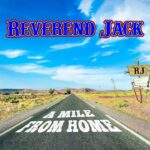 artistrack - November 28, 2022 0
ArtistRack brings to you 'Not Alone' by Reverend Jack   https://open.spotify.com/track/1ol0pXzhMw9JxJfghTUdqe?si=6993dccdced84ceb 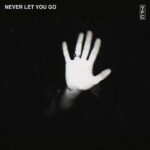 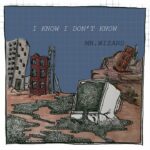 artistrack - November 28, 2022 0
ArtistRack brings to you 'Make It Alone' by Mr.Wizard Just a small outfit from Pittsburgh PA. This is the 2nd single from the debut EP...