Luke Skywalker and Leonardo DaVinci have two things in common; they’re badass! What happens if you bring them together? Something even more extraordinary. Rap artist Skywalker DaVinci managed to combine his force-like lyrical flow with his genius lyricism and creative ideas…If Leonardo could do some Jedi mind tricks, this is what he would probably be doing with his time! What’s special about this artist is that he is not just a performer, but also a producer. He curates every aspect of his projects, allowing him to get even more control over the quality of his creative output. His most recent single, “Energy,” is a perfect example of that. This song captures the artist’s unique personality and feel to perfection.

He is a truck driver by trade, and he created a cool set up in his truck, so he can actually produce music on the road, directly from his truck when he’s got some down-time from his work. This is a testament to the artist’s huge passion, and willingness to keep creating, and don’t let logistics stop him from rapping and producing some astonishing tracks, that would rival a lot of studio grade material out there any day!

Find out more about Skywalker DaVinci and check out his material: 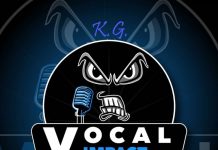 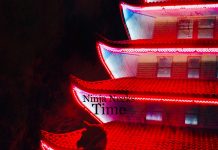 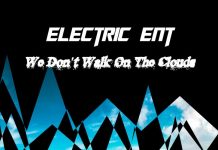 3Will – Outta This World 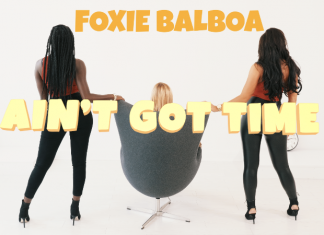 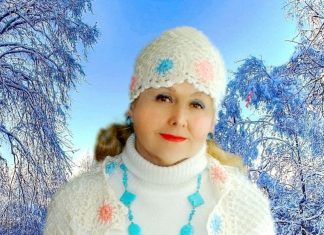