Sir Nasty is back with an eclectic new single: Hater Proof.

Sir Nasty is definitely far more than just your average rap artist. Throughout the span of his mercurial career, he’s turned his diverse range of skills and influences into a real trademark. As an artist, Sir Nasty transcends the style definitions of hip-hop, in order to incorporate other influences into his music, such as modern R&B, and other styles.

Recently, he released a killer brand new single titled “Hater Proof.” The song, which is currently available on Youtube, is also accompanied by a matching music video. The track combines retro influences, giving the song a synth-based melody that almost reminds me of a vintage video game from the 1980s. What’s even more striking is the fact that Sir Nasty’s vocal flow has a one-of-a-kind style, echoing some of the best old school rappers of all time. From Wu Tang, to A Tribe Called Quest, and Rakim, anything goes.

Hater Proof by Sir Nasty is available on all DSP’s 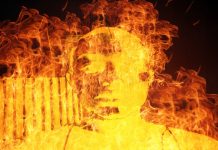 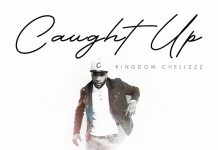 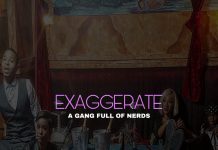