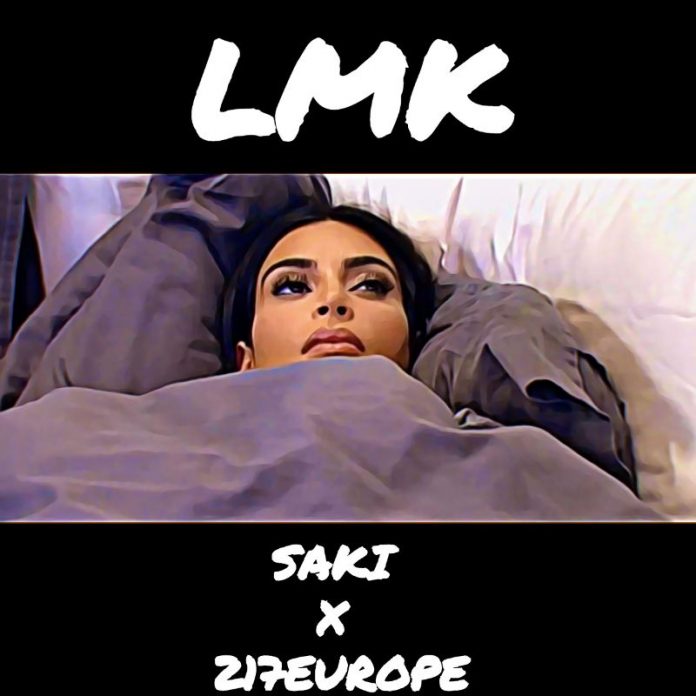 Born and raised in Newark, New Jersey, Saki has been writing since the age 10. Her musical taste goes beyond just Hip-Hop and R&B, she’s also inspired by Rock, Alternative, Electronic, Pop, Jazz, Country, and Classical music. Her inspirations include Tupac Shakur, Lauryn Hill, Queen Latifah, Jean Grae, Black Thought, Missy Elliott, Jay-Z, Queen, Linkin Park, Oasis and Pink. However, it was the 4’11 rapper Lil Kim that inspired her to pick up the mic.

Shocking, considering their styles are nothing alike, but she feels just because someone inspires you, doesn’t mean you have to become them. She’s always had her own mind, able to tackle many subjects thrown at her while still honing her craft and pushing her pen. She’s affiliated with the underground New Jersey group Newsense but has since embarked on a Solo career. Judging from her recent releases, it seems she’s just beginning. 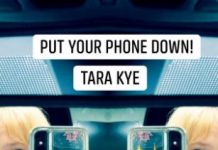 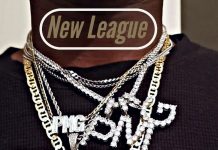 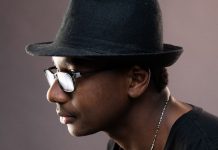