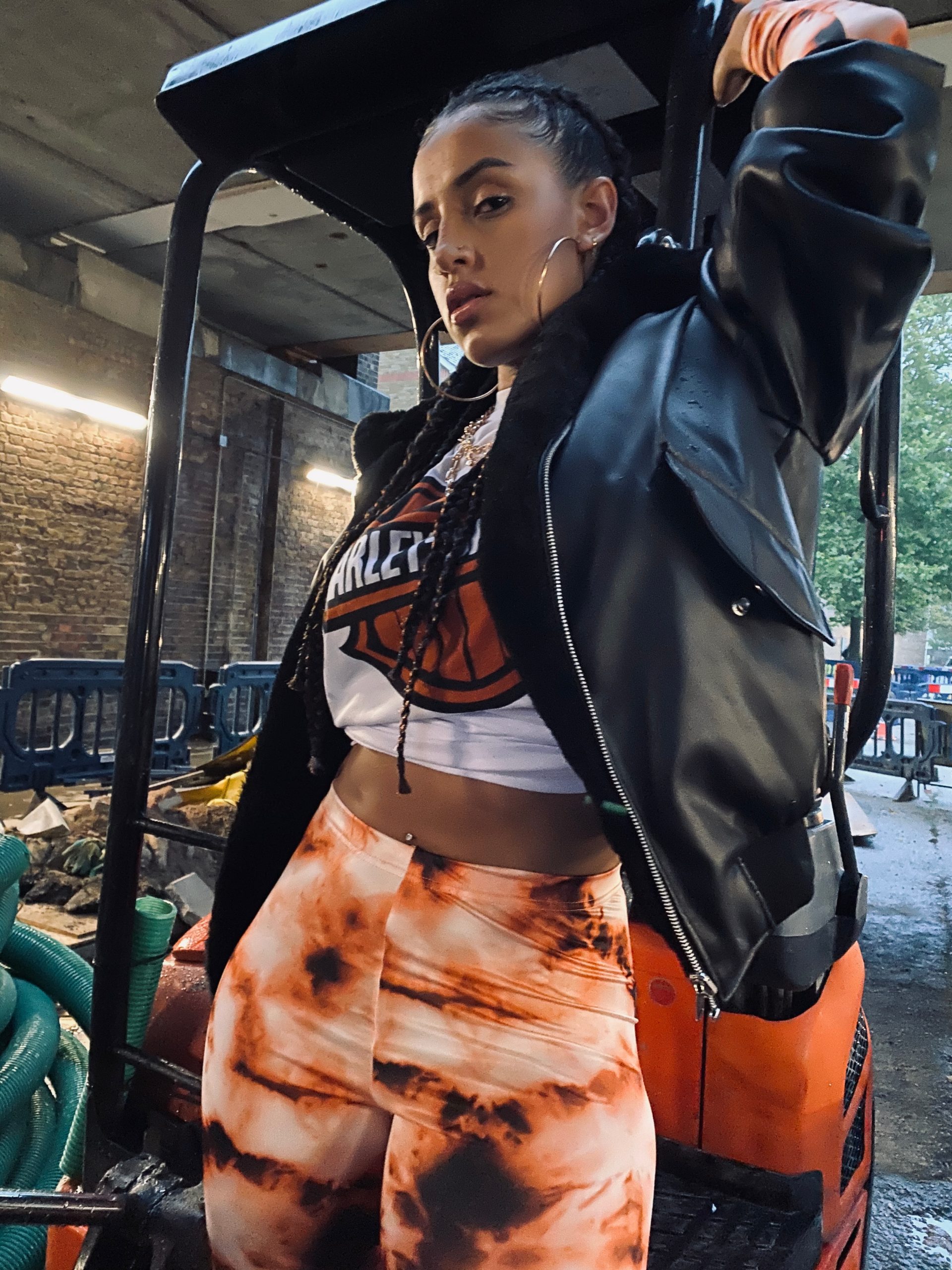 Sachellys’s diverse background has led the singer-songwriter to create a style of music that is equally as unique. She was born in Colombia but raised in London, developing an eclectic music taste due to her parent’s interest in Latin music and her siblings’ interest in modern genres such as R&B and hip-hop. When she began singing herself, this meant she was drawing from popular artists with amazing vocal talent such as Chris Brown and Kali Uchis, but also studying the energetic musings of artists like Grupo Niche and Celia Cruz who could move a listener to their feet and get them dancing. This blend is something Sachellys prides herself on; she can make the record you hear at every club in the city but easily switch gears to create timeless tunes you can play in your car on your ride to work. Her debut single “Could You Be” was released in early 2019 and landed her a spot at a local Pride Festival that year. She is set to release more music this year, combining R&B vocalizations with the soul of Reggaeton. Sachellys is bringing a sound to the table no other artist can replicate and translating it into a solid fan base that is sure to grow even further. 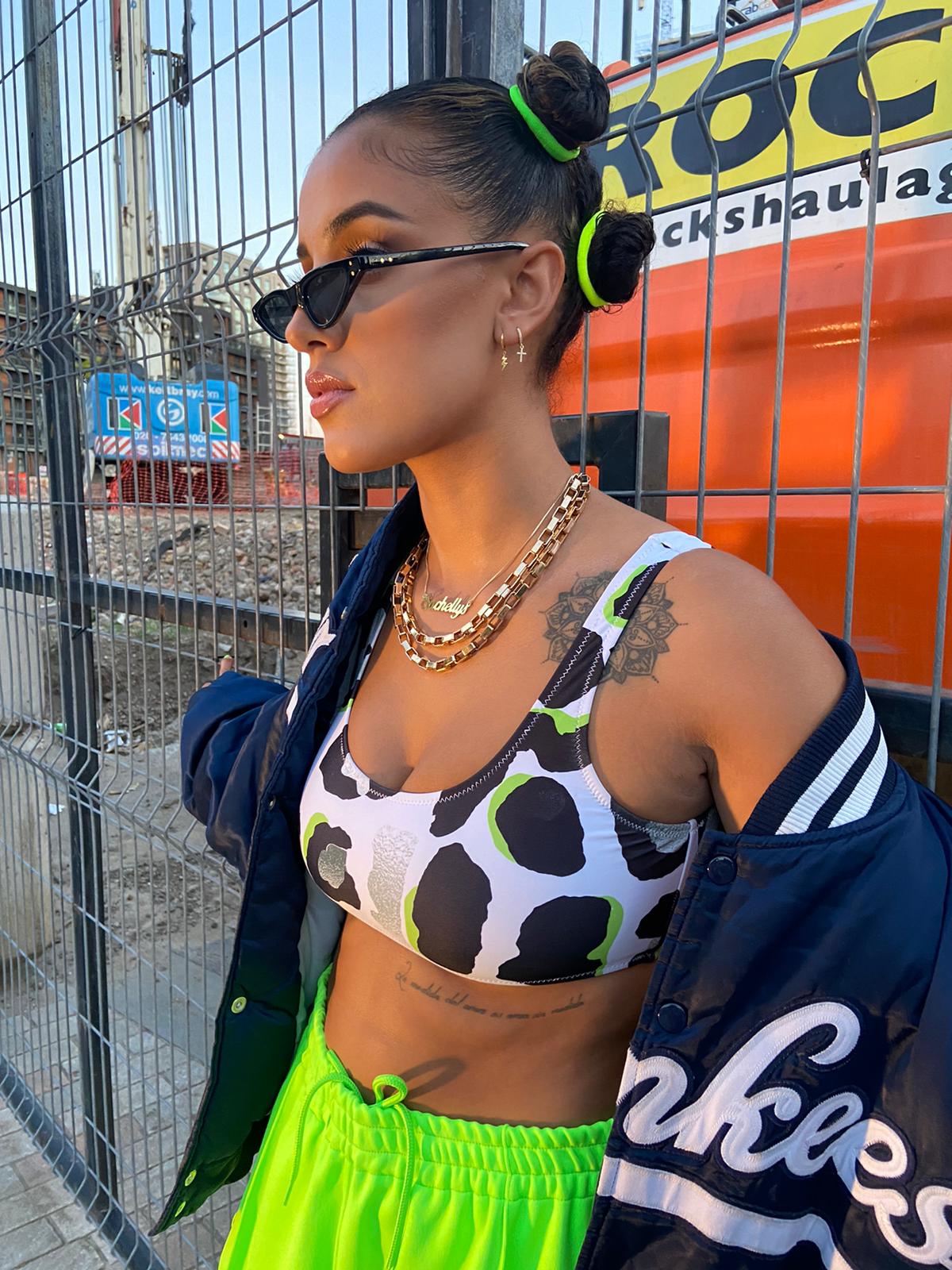 Advertising- $5K in advertising around release across all DSP’s with major focus on LATAM.
Press- Press and promo week scheduled in LONDON for week of June 25th
Lyric video will be uploaded to @Sachellys YouTube channel. YouTube dance influencers will also post on their channels.
A digital campaign with social media platform Mugo will launch across Mexico and Latin America.
TikTok influencer campaign surrounding release

*singles will be released every 6 weeks with visualizers for YouTube