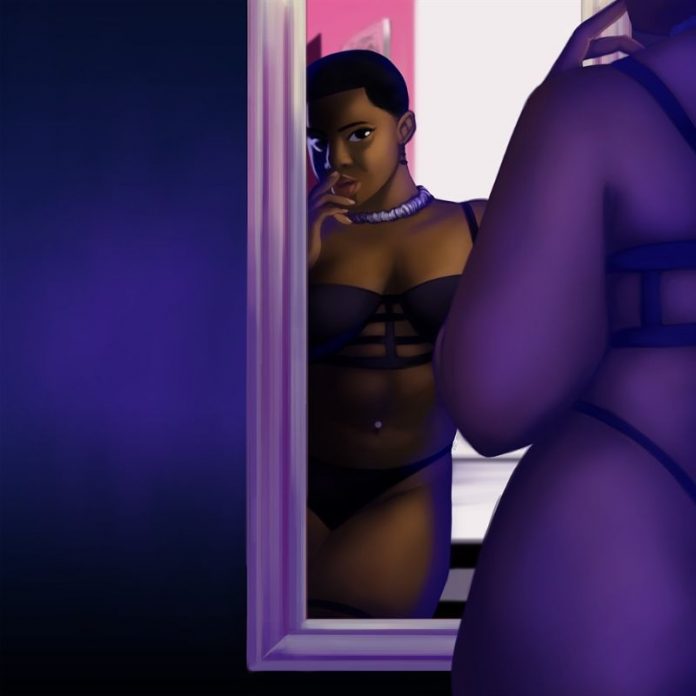 Saa VA is a artist from Norfolk VA and has been creating music for a while and is pushing to become something more in the music scene. Saa has been inspired by many artists, but mainly by Pretty Ricky, Plies, Juicy J, Morris Day, Prince, Ms. Sancha and Ginuwine. As a child Saa would write poetry after school and remembers the days when he would plead with his mother to read his poems. Saa loved the way the words looked on paper and the way the flow of his poetry sounded as he read aloud. To him poetry was much more than just written words, they were emotions captured in time through ink and paper. They became real when the voice delivered them with the proper expression.

Saa grew up watching his friends and family write and record music. Having been around the process he finally decided it was time to take the next step and record his poetry and make music too. In the early 2000’s he started getting first hand recording experience assisting in the creation of a couple of songs with the Ming Sekt Meuzik family.
Over the years Saa experienced the struggle most artist go through, trying to balance the work life with the artist life. His goal is to rep Virginia and bring some attention to the emerging music scene.