My name is gerauldht finch Chawane. My stage name is rudeboyfinchboy. I’m 30 years old I’m originally from mpumalanga , I came to Johannesburg after completing my matric. I started doing music at the age of 14.
But at the time I was already listening to reggea but I really didn’t know much about making reggea music all I used to do was sing along ….i used to hang around with people that used to do hip hop and Kwaito which influenced me into doing Kwaito and hip hop …years after I graduated I met with a producer that did hip hop , i told him to try some reggea …he made the beat and sent it to me… that’s when I started cooking Children Of The Most High ,met up with the guys only to find that they highly talented . 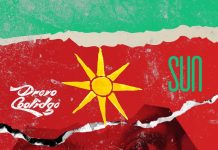 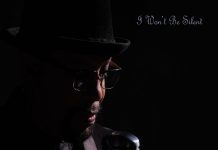 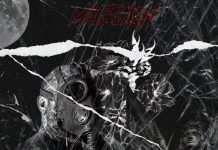 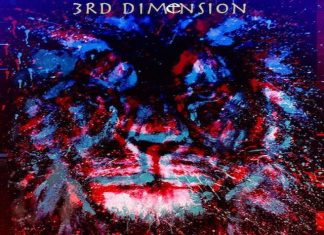 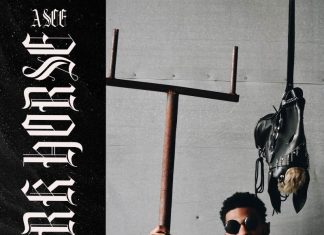 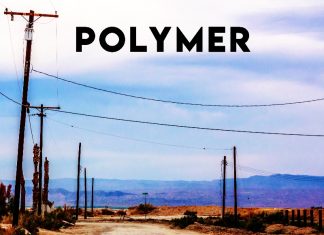