ArtistRack brings to you ‘Imperfect Symmetry’ by Royal G Symphony taken from the EP titled ‘This Is Not An Ocean’:

If The Tragically Hip, The Glorious Sons and Rush were to have a lovechild, it would be Royal G Symphony. Fronted by power vocalist Calum Kennelly, Royal G Symphony is driven by Indie-Alt-Rock inspired guitarist Michael Baldaro, the virtuosic stylings of Batu Aras, the deep grooves of Aaron Bowlby, with the thunderously executed prog drum fills of Darian Hirst.

Darian was joking around with his friend in the University of Guelph locker room, about starting a band when a naked guy, Calum, tapped him on the shoulder and asked if he was serious, Darian wasn’t but said “yes” to save face and then drunk-texted Calum a few months later to ask if he still wanted to start a band…and the rest is history.

This Guelph-based band has just released their long-awaited EP “This Is Not An Ocean”. 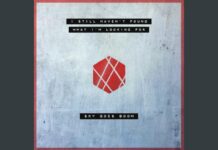 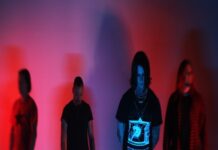 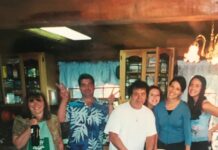