Romo L.T.X. is an American hip hop artist, songwriter and recording engineer from Southern California. Romo has a wide versatile catalog from his fast lyrical delivery, horrorcore, rock / hip hop and raw rugged sound. Romo has previously made a large impact in the underground hip-hop scene when he was known as Lazer Triple X and has performed with well known artists. Romo is on the uprise gaining a following with a worldwide fan base. It’s impossible to ignore the intense rhyme scheme and in-your-face delivery! 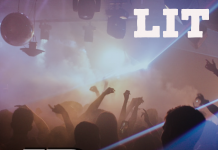 JD and the Critics – Lit 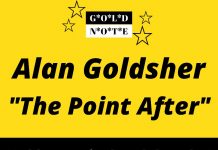 Alan Goldsher – The Point After 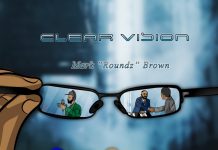