Ras Corey (also known as Ras 2de Core) is an artist and performer based in London, UK. He was born in Jamaica, and his unique background brings a lot of creative influences to the table, allowing him to spice up his tone with various elements. His tracks blur the lines between genres as diverse as reggae, dancehall, hip-hop and even pop. With such a creative twist, and visionary approach, Ras is all about blurring the lines between various styles to achieve a one-of-a-kind tone. If you want to get a better feel for his sound, you should definitely check out “Never Care,” his most recent studio achievement. This release really stands out as a huge step forward for the artist’s career, because it showcases his willingness to work hard to refine his sonic vision and achieve even deeper tones, with lush, blooming melodies and strong lows.

“Never Care” really brought the sound of modern reggae and dancehall to the next level, giving the audience a glimpse of what the future of this genre might actually look like.

Find out more about Ras Corey, and do not miss out on this release, which is currently available on the web

Ras Corey aka Ras 2de Core was born in Jamaica grew up in St. Catherine, Portmore and as well in Kingston.

Ras Corey came to the United Kingdom when he was just 21 of age living here for over 18 years now and was signed by Downtown Artists for 18 months.

With his musical roots from back home, Ras Corey always wanted to do music but he didn’t like the hype part what comes with it, like the media, the crazy hype Vybz within the Dancehall scenes so Ras Corey held back on his musical talent until in 2012.

Ras Corey grew up and decided to do his part in the music industry, from ever since at a young age Ras Corey greatest influence came from the greatest Bob Morley, Denise Brown, Burning Spear and many more Legendary who help pave the way for Reggae and Dancehall Globally for us as An Artists, some even pass and presently Artists like Movado, I-octane, Taurus Riley and many others Dancehall Artists in the music business. 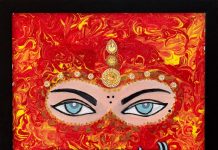 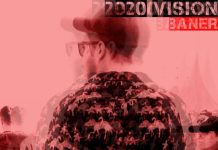 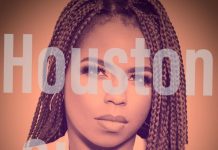 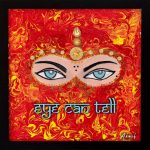 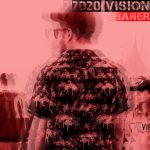 artistrack - March 27, 2020 0
Baner proudly presents new release, 'Day Ones' Hello there, made a rap song that I feel crosses over a lot of styles and wanting to... 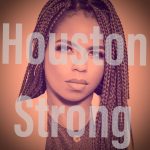 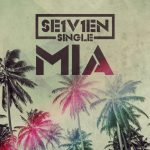 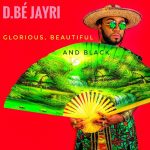 artistrack - March 27, 2020 0
New song, 'Beyond the Sky' by D.bé Jayri A song written by D.bé Jayri, to encourage the soul to be hopeful. This track comprises of... 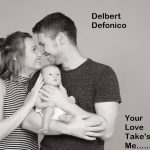 Delbert Defonico – You Say What 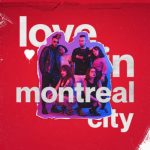 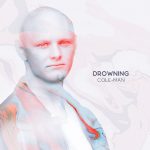 artistrack - March 27, 2020 0
Check out the new song, 'Think About You' by Cole-Man Think about you is a beautiful house track that everyone can dance to. https://open.spotify.com/track/53xhaHyUAsVervfmTvMtOy?si=L6LOVIfPQ6iWhSWtbGJINw FOLLOW ON: INSTAGRAM 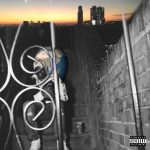 artistrack - March 27, 2020 0
IT’S PEDRITO introducing his latest release, 'Essence: Panoptic' Coming off of his debut single release. Pedrito is showing no signs of slowing down and has... 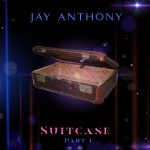 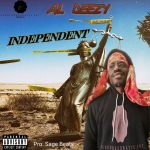 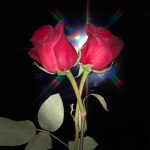 artistrack - March 27, 2020 0
Jonny EastCoast proudly presenting new single, 'Heartache' Look her in the eyes and see the pain!!! I told her that in life it’s hard to... 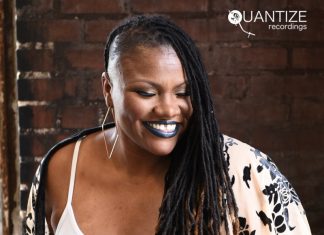 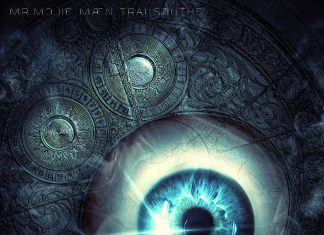