No Dayz Off by President Zik is a Hip-Hop/Rap album. The body of work portrays an energetic, triumphant and defiant posture showcasing urban culture.
The music is characterized with heavy bass, synth pads and highly expressive-emotionally charged vocals. The project houses a mixture of high and mid tempo records.

Random Day is a high tempo track characterized by a group choir, heavy bass and subdued siren sounds. it is an energetic, defiant and heroic record.

Random Day is the first single off President Zik’s project “No Dayz Off” which features prominent Nigerian rapper Hotyce. A viral video for the song was released in 2021 around the time the song was recorded and served as the introduction to the #NODAYZOFF era which was birthed from recording sessions that took place in Abuja, KD and Jos. The record was produced by Beat Boi. 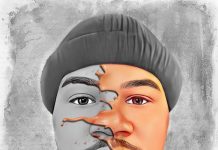 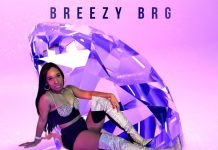 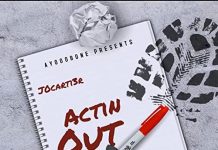 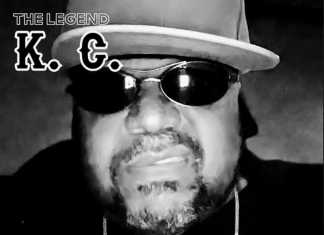