Check out the Lyrical Music Video for, ‘Our Rock City’ by duo Operation Underground 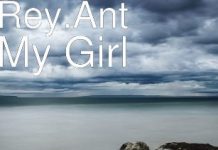 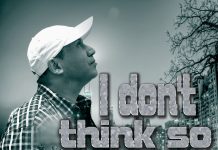 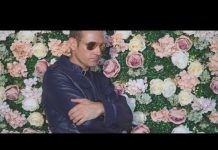