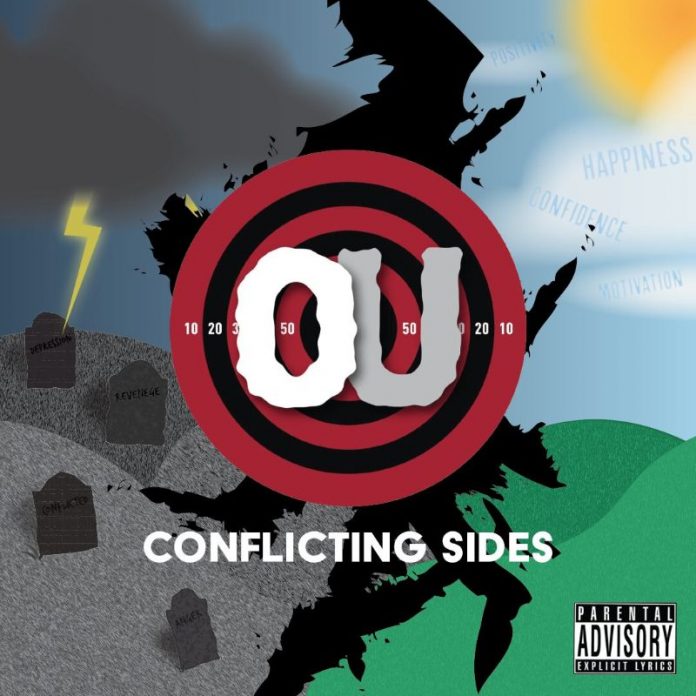 Operation Underground are back with their new EP titled, ‘Conflicting Sides’