Official H$M is an American hip hop artist from the westside of Chicago, IL. Created H$M (Hustlers Surround Money) group/label alongside childhood friend in 2011. After releasing two independent mix tapes (Reporting Live from the Matrix and The Red Album) the artist created a moderate local fanbase. 2014, he established himself as a solo artist under the Official H$M brand. Emerging in the dawn of Chicago’s infectious Drill scene, his wordplay and laidback, melodic flow helped establish a larger platform for the rapper and in result an expanded fanbase. After releasing multiple singles and collaborating with DJ Jamal Smallz (WGCI Radio) and local Chicago talent Hollywood Shawtyz on the 2015 release “Movie” a noteworthy was created around the artists. In 2016, he released first solo effort ‘Time Of My Life’ hosted by DJ Jay Bone of Houston, TX (DJ of Megan the Stallion and formal DJ of Sauce Walker’s, The Sauce Family). In 2019, he released “Hustlers Surround Money EP” and since, his YouTube music videos have amassed nearly a million views and more than 1,000 subscribers. 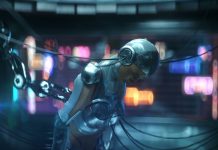 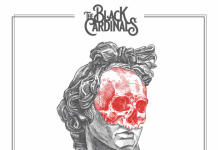 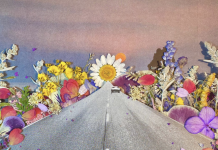 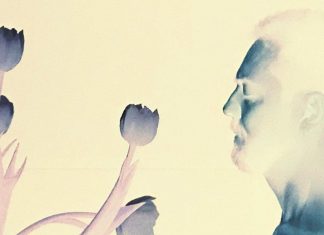 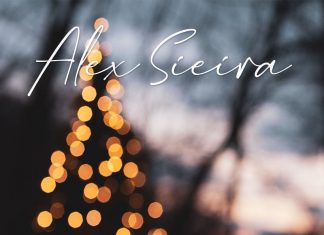