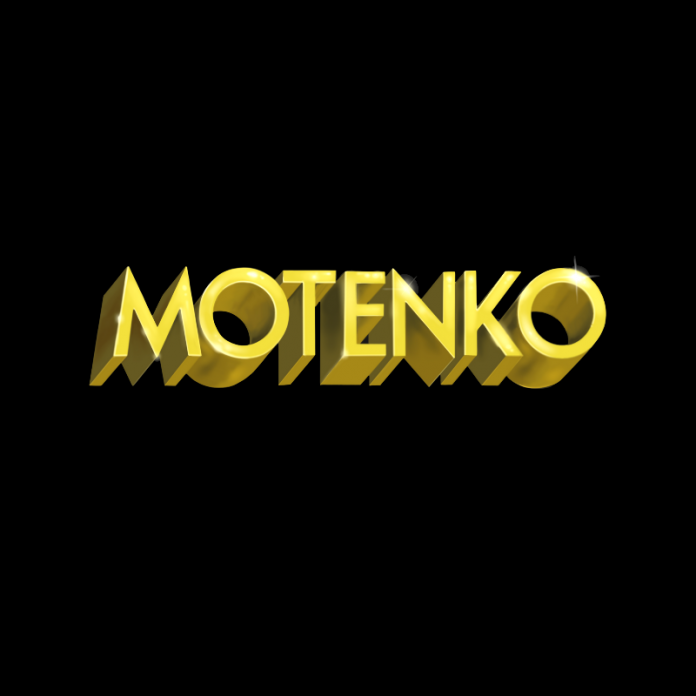 Motenko is back on the scene with a long-awaited new release, On Your Level.

March 2020 – Hailing from Austin, TX, artist and songwriter Motenko is back on the scene with a highly anticipated new release, On Your Level. What makes the sound of this project special is definitely the fact that this release feels like a bold statement. The song is a showcase of personality and passion, and a reminder that Motenko is an artist who is not the kind of person who would rely on shortcut or settle for less.

His songs are excellent and well-produced, a strong indication of his artistic integrity and ability to create music that’s massively appealing. Motenko follows in the footstep of influential recording artists such as Ray Charles, Bill Withers, Leon Bridges, and even innovators like D’Angelo, among others, but he still managed to develop a strong individuality, shining for his personality and showing the world what he is all about. This release is a must for all fans of high-quality soul music out there.

Find out more about Motenko and do not miss out on On Your Level, as well as other projects from this talented artist and songwriter. This brand new release can be found on the web, especially on Spotify, as well as other digital music streaming services today.

The saying goes you never forget your first love. For Micah Motenko—musically speaking—that would be Motown, a sound he swooned for at age 7. That music set an artistic ideal for Micah of well-crafted heartfelt songs, brimming with infectious hooks and smoldering grooves. Today, that love legacy burns from the self-titled debut EP from his groove machine, Motenko.

The Austin, Texas-based quartet formed in early 2018, and it’s a band of brothers whose day gigs are first-call hired gun musicians. Together, the players play a fresh but authentic blend of 1960s and 1970s soul, 1990s R&B, and New Orleans boogie. “We want the music to sound like the stuff we listen to between gigs—like the music we all first fell in love with and made us want to play in the first place,” Micah shares.

Micah is the lead vocalist, primary songwriter, and keyboardist of Motenko, but he’s first to admit it’s all a band affair. Motenko features Micah’s honeyed vocals imbued with a sweetly sincere quality of longing. His keyboard style has a vintage soul sensibility though it’s also informed by the playful and bold textures of hip-hop, neo-soul, piano-driven soul-rock, and modern R&B.

Micah is joined onstage, and in the studio, by guitarist Cat Clemons III whose play-for-the-song restraint and stanky grooves provide just the right amount of flair. Rounding out the soul machine is the in-the-pocket telepathic interplay of bassist Josh Flowers and drummer James Gwyn.

The group’s debut single “On Your Level” boasts hooky piano motifs and stately 1960s R&B-style horns. Here, Micah lays out an infectious and glowering “Ain’t Misbehavin’” type narrative arc aimed at an ex. “When I wrote this song, I felt like I had just been trying to please everyone else all the time without paying attention to what I needed. I felt no sense of direction in my life,” he shares. “This song is defiant in the face of that. It’s about putting aside everything that’s keeping you down for a night and showing someone else a good time.” 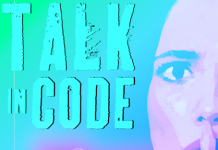 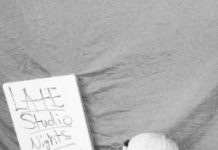 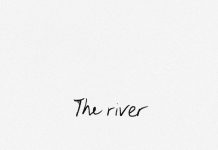 The Fadeless – That Day