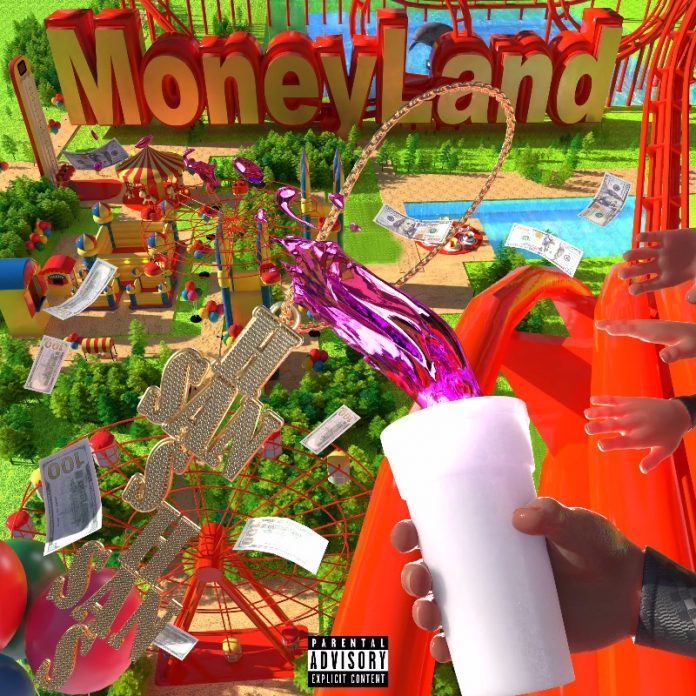 MoneyMakinSan is an artist from Connecticut and he is releasing his debut project titled “MoneyLand”. This project is an amusement park 3D theme based project that gives very much Astroworld Travis Scott Vibes. The songs takes us on a musical journey with MoneyMakinSan throughout his musical experience as each song has was recorded over a several months span within the last year.