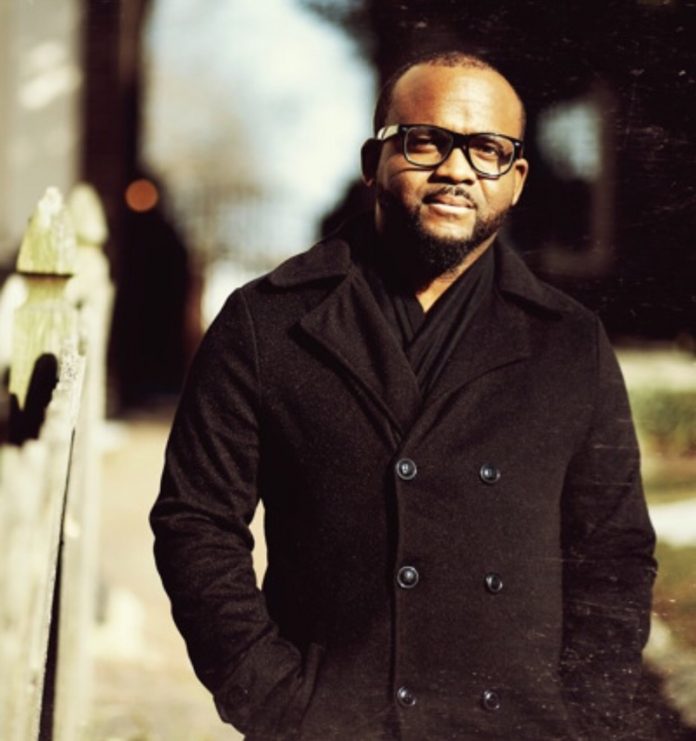 “Philadelphia Native Tony’ Jones Is Much More Than A Recording Artist.”

“Military Tribute “Thank You For Your Service.” Available Memorial Day Weekend.” Philadelphia, PA In a climate of racial tension and political turmoil in the United States, there exist a median of citizens that believe America is still the best Country in the world despite recent and past turmoil. Many believe our armed forces protect America’s freedoms and provide International stabilization and should be honored for their service. In December of 2017, Tony’ Jones decided to honor America’s armed forces by collaborating with award winning producer Micheal Stokes Jr. to record the military tribute “Thank You For Your Service”. In April, Tony’ filmed the unreleased video visual to accompany his well composed anthem. The video was produced and edited by Philadelphia film maker Herricane Morales The video will premier on VEVO in early May and the single will be available digitally via iTunes, Spotify, Amazon and Google Play Memorial Day weekend.

Although the release of “Thank You For You Service” will lead the headlines, Tony’s second passion may be more impactful than his music. Tony’ is the son of a decorated war Veteran and was raised in a military family. His family values encouraged the soul vocalist to launch a non profit corporation which builds and provides affordable housing to military Veterans. In addition to housing, Tony’ Jones provides food and basic living essentials to those in need of assistance. 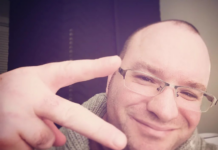 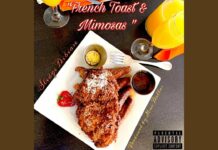 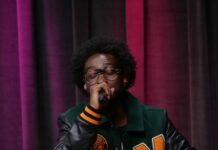