Marwan Maurice – Sistah Soul: After this years Oscar’s, it hasn’t taken long for Columbus, Ohio based soulful blues-rock artist Marwan Maurice’s swampy roots and funk-inflected sound to cast a spell. ‘Sistah Soul’ is a newly re-recorded alternative version of the track found on his debut EP ‘Worth Waiting For.’ Its stomping, sultry groove embodies the likes of The Black Keys, John Lee Hooker, Bruce Cockburn, Imagine Dragons and The Roots. The single itself is part of a 2016 series from Marwan titled, ‘Black Smoke.’ It’s reoccurring themes span across multiple generations, cultures and political statements.

Speaking to the themes, Marwan explains, “This song is about living free and for you. The term ‘Sistah Soul’ is used in reference to the realization that a person no longer wants to be a ‘slave’ to something meaningless or materialistic. If you are not living in happiness then you are no longer living for yourself. You could hate your job, face discrimination, become a victim of bullying, or reliving heartache in an abusive relationship; this is not freedom. This is when the spirit of ‘Sistah Soul’ steps in to remind us of what it really means to live free.” 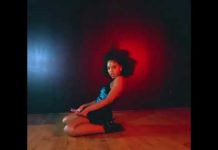 Nick Gertsson – Give it Time (Review) 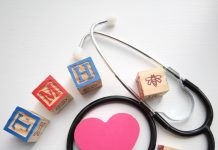 Teach Me Human – Only Want You