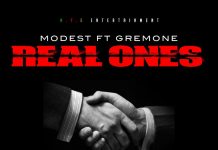 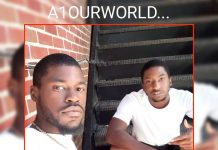 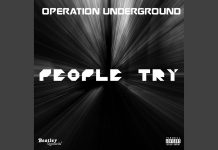 The Psalmkeepers – In God We Trust (Feat. GT Wilkins &...