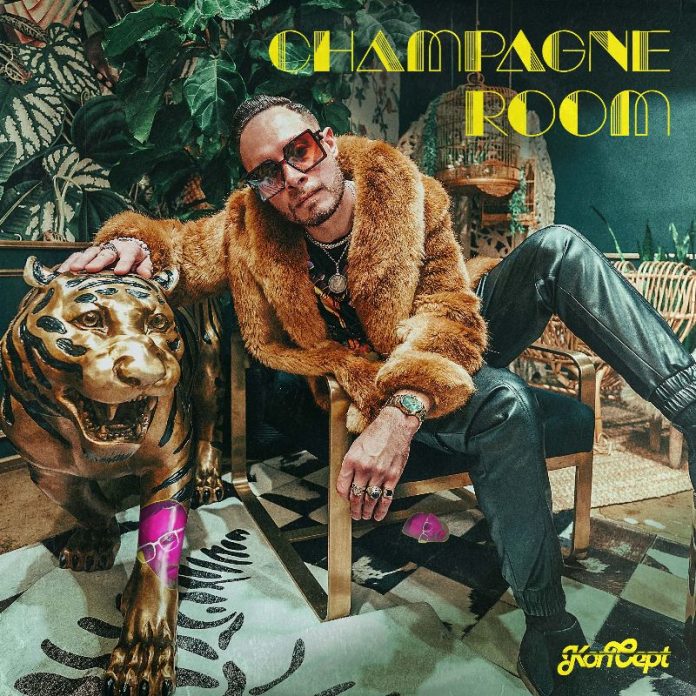 Koncept announces the release of his new single, ‘Roller Coasters’

KONCEPT, the Queens, New York raised rapper, now in Los Angeles, made a name for himself in the home of hip-hop, and then made it known globally.

From his EP titled “The Fuel” released with Red Bull to partnering with SONY Asia to releasing his album independently at the end of 2019 titled, “Champagne Konny” and touring all over Asia, Europe, Canada and more playing shows with the likes of Wiz Khalifa, ASAP Rocky, and more, Koncept has been gaining high notoriety all over the world. The lead single for “Champagne Konny” featured Eminem / Shady Records Artist, Royce da 5’9″.

After locking into the studio for the last year and putting all his energy into his new sound, Koncept is back stronger than ever with music to move you. The proof is here with his new single “Roller Coasters” which just hit Major Public Radio all through Europe, the release of the full Mixtape, and a sponsorship from Luc Belaire Champagne.