New Sound Music Group is proud to announce the release of ‘All Hail The Power’ by recording artist Keith Reed Jr. and New Sound of Worship.

Keith Reed Jr. is a native of Columbus, Ohio. He is from a musical family and started in music at an early age singing and playing the piano. He is a graduate of The Fort Hayes School of the Performing Arts with a certificate of specialization in jazz piano. Keith also attended the Gospel Lighthouse School of Ministry. Keith currently serves as the Minister of Music for Destiny Church International under the pastorate of Apostle Theodore Ceasar. He also leads worship for Restoration Christian Center under the pastorate of Pastor Alonzo James. In 2017 Keith launched the gospel internet program “In The Flow” which averages a listenership of 22,000 – 23, 000 weekly. Often times compared to Israel Houghton and William McDowell Keith delivers heartfelt praise and worship with every song from his most recent EP release “Bless The Lord”. 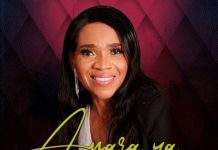 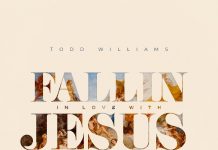