A dark, yet energetic rap song with an upfront feel.

Kaddy Kay is not your average rap artist. He is also a multi talented producer and sound engineer. Currently based in Glasgow, Scotland, he makes music inspired by some of the greatest names on the scene, including Method Man, Kendrick Lamar, JAY-Z, and J Cole, only to mention a few.

Recently, Kaddy Kay dropped a new single titled “Making Moves.” This is a fun, energetic and unique song that also comes with a stunning visual component to it, bringing a lot more depth to the experience. The song was actually recorded at  Power Control Studio, and produced by the artist himself, with the support of Steve Beats (@steve.beats11, who created the beat). The sound is particularly unique because of the huge depth of the bass, as well as the heavy 808 inspired drum tones. The song is gritty and raw, with a very spontaneous vocal delivery, which highlights Kaddy Kay’s versatility, and ability to combine old-school influences with modern ideas. This song is a really important milestones for the artist, who is diving deeper in the world of production, creating songs that are increasingly more personal and sophisticated when it comes to the background music and the lyrical aspects alike. 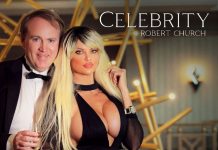 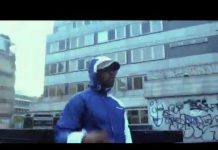 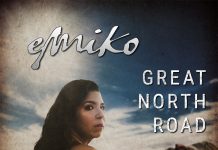