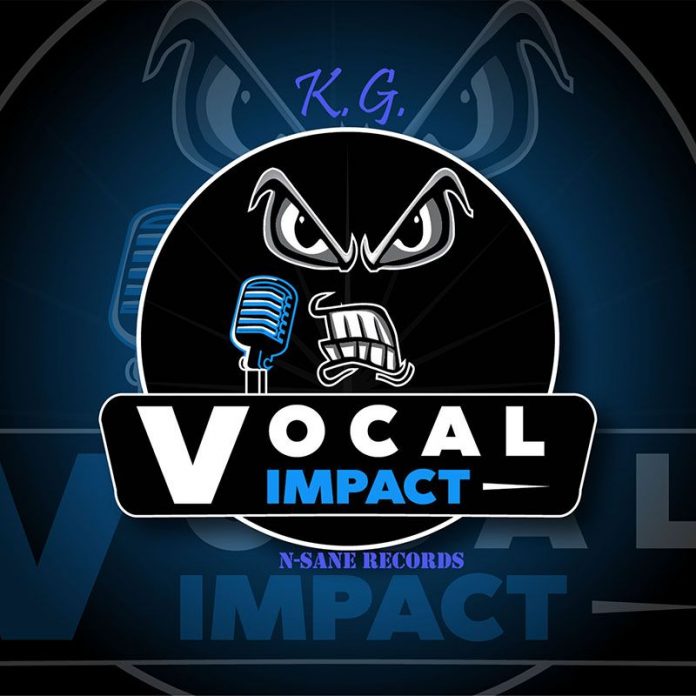 My name is Ahmon Salter aka K.G. I was born in Albany, Ga and raised in Radcliff, Ky. I am a rapper, singer, producer, graphic artist, publisher, actor, and CEO of N-Sane Records and R’Shard Publishing. I also am working on a podcast and talk show on my Roku channel called Vocal Impact. I was 8 yrs old when I started rapping and producing music. Growing up I played drums for the school band and church choir. I also sang in the church choir. I have always been a performer. My first ep album Heaven or Hell was released in 2011. I then released a single in 2014 Twerkin it. In 2016 I released the single Dump Trump. Jan. 17, 2020 I released the Vocal Impact album. June 2020 I released Dump Trump 2020. I feel the music that I make is different from the music and artist that are out today. I feel I bring a different type of flow and music style. Being original and creative with my music is always the goal. If given the proper exposure, I feel I will be a force to be reckon with.

K.G.Vocal Impact Album released Jan. 17, 2020. The most original album of the year