Australian songwriter JAMES DOUGLAS COOPER releases his epic, multi-dimensional new single ‘INSANE’ on July 8 across all streamers. The sprawling melodic rock cut is taken from Cooper’s forthcoming new album due September 2022. Stylistically speaking, if Yes, Bowie and Neil Finn had a sonic love child, the result may well be ‘INSANE’.

Written by Cooper and his brother Greg around 2002, ‘INSANE’ has been locked in the vault for a good 20 years. Sounding fresh and relevant now in 2022, the composition was dusted off for James Douglas Cooper’s lockdown recording sessions in Sydney, ‘INSANE’ was re-written to reflect the zeitgeist. A rollicking story of a human losing it all and yet connecting to life through empathy, ‘INSANE’ is a sound journey from melodic ballad to anthemic prog rock. ‘INSANE’ was performed completely by James (who sang and performed all the parts on the track) with drumming duties provided by JOSH SCHUBERTH (ALEX LLOYD, JOSH PYKE). ‘INSANE’ was mixed by James and Emmy-Award winning SEAN CAREY (CAT STEVENS, DANIEL JOHNS, JULIA STONE). James previously co-wrote the hit single ‘BEAUTIFUL AS YOU’ (2006/2007) for Australia’s indie darlings THE WHITLAMS and has released 2 prior albums SECOND SEASON (MGM) and FOREIGN CITIES (INDEP). He has been on a 10 year hiatus from touring and releasing records. His latest single ‘NEVER FOUND NO ONE’ has garnered over 5,000 Spotify streams to date. His forthcoming album will mark his return to the music scene. 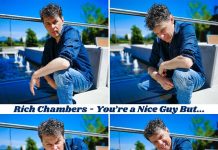 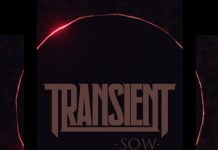 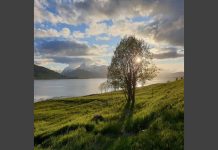