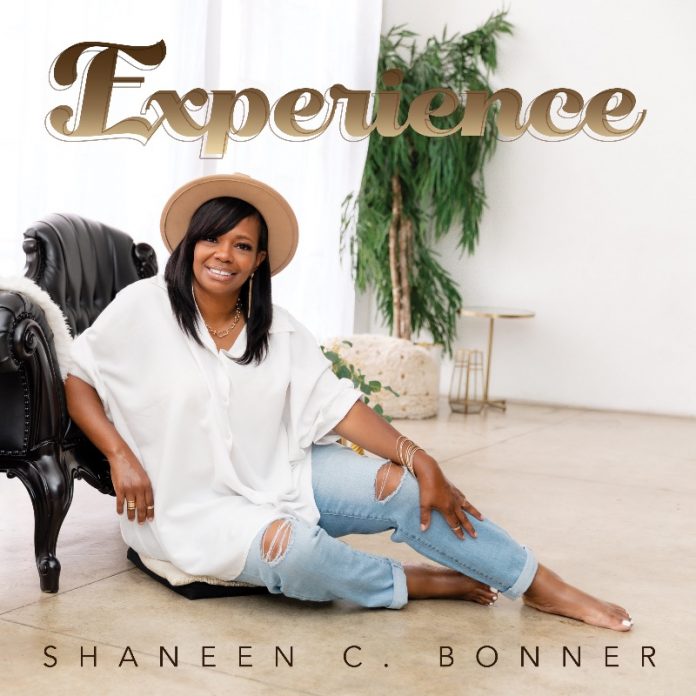 Shaneen Bonner is a Grammy-considered artist with many awards and nominations under her belt.

Shaneen is featured in the uplifting gospel music section of the 2021 Stellar Awards souvenir magazine.

Shaneen has featured appearances on Podcasts and Radio stations around the country.

She has garnered several music awards from prestigious award shows such as the Black Music Award LA and Gospel Choice Music Awards.

She has been nominated for the Martin Luther King inspirational award from the BMA LA.

Shaneen has been featured in several magazines and one of the most prestigious newspapers in the Los Angeles area, the LaSentinel Newspaper.

She graced the cover of Music Lover magazine and Christian Got Talent magazine.

Her single Great God has graced the ears of thousands as it hit the Billboard indicator charts and Nielsen BDS charts.

Shaneen has been placed on the official 64th Grammy Awards ballot for consideration for her single Great God for nomination. 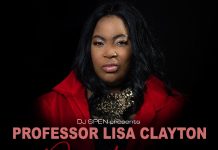 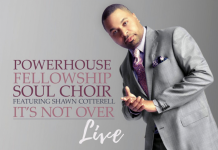 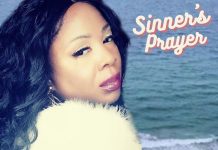