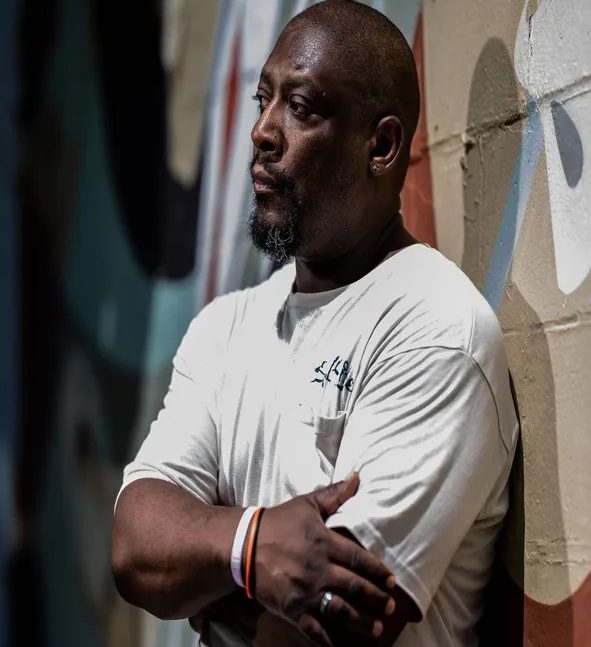 January 2022 – Papa Shawn Boo is a rapper who has developed a distinctive, one-of-a-kind sound.

His music is seriously spot-on in terms of production. Every element in his tracks hit the speakers with extraordinary detail. From the rhythmic parts, down to even the most subtle atmospheric sounds in the background, nothing is left to chance. Some people seem to just slap a vocal on a random instrumental track, but Papa Shawn Boo has gone to great lengths in order to create a more intuitive approach, with the musical side of the song being just as important as the lyrics. The other aspect of his music that is really stand-out is the fact that the artist managed to capture a really edgy performances. His flow has a natural spark to it, something that’s often elusive and hard to accomplish, especially in the sometimes sterile confines of the recording studio.

Papa Shawn Boo’s music has a way of telling a story through great song arrangements, and letting the people feel extremely connected to what he is doing as an artist.

Find out more and listen: 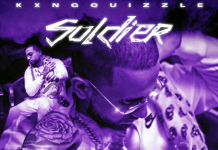 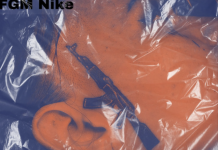 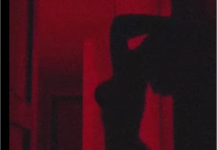