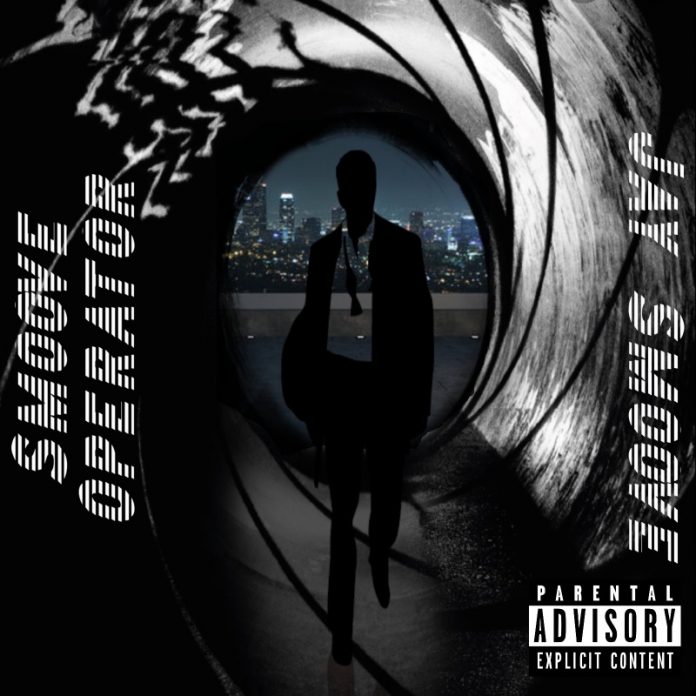 Born and raised in Chicago, Jay Smoove has been a fan of Hip Hop/Rap, as his Mother would tell him, “Since he was in the womb”. Since R&B, Hip Hop/Rap and House Music was pretty much all that was played in his household, it was inevitable, that he would use his natural skill set(that was discovered at a young age), to make this his career path. 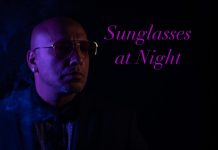 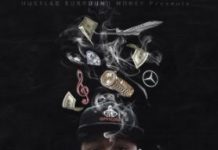