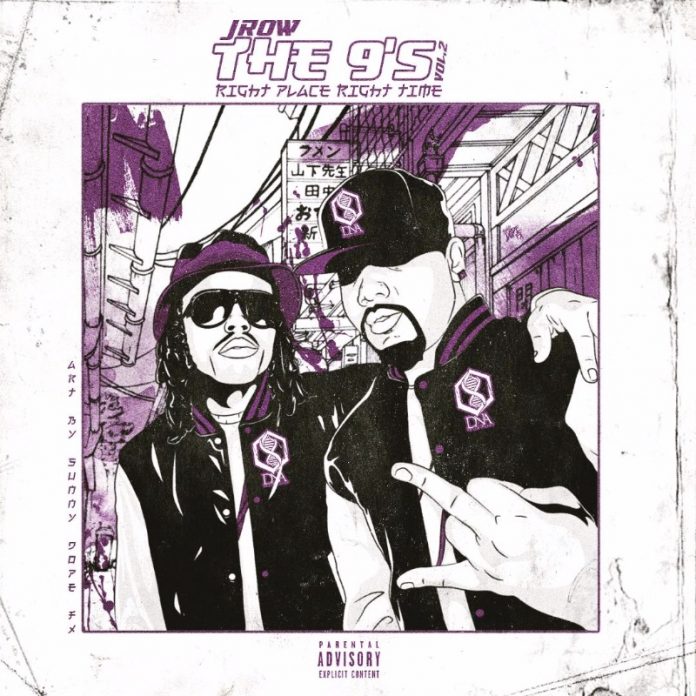 Introducing J. Row a rap artist based in Texas.

He has developed a larger-than-life feel, which features big melodies, and even bigger beats. His sound has ties to the best old-school rap, but it also has a modern edge, with a cool R&B twist, which really brings a special attitude to his music.

With his upfront vocals and unapologetic dynamic flow, J. Row is all about reaching out to the audience with his lyrics and with his ability to construct creative melodies, one word at a time.

If you are a fan of artists like Nipsey Hussle, Jay Z, Kendrick Lamar, Pimp C, or Logic, J. Row will definitely speak to you. 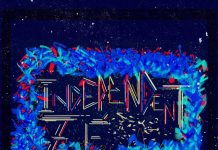