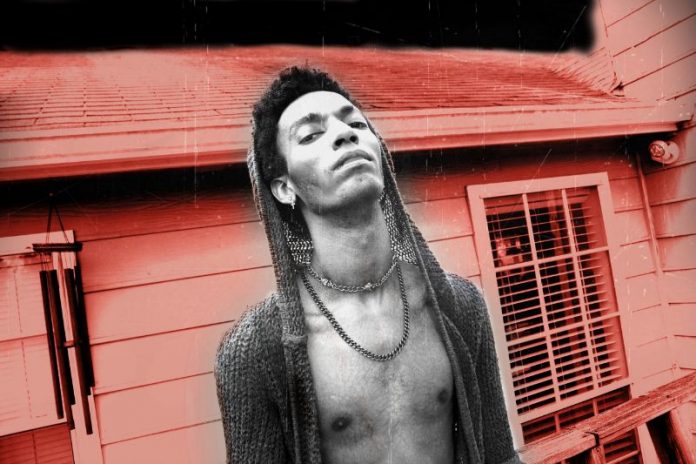 Monotonously provocative and welling with alot of emotion, hak7m is an eclectic artist, melding his own personality through each release. He plays two characters, hak7m and his other secondary moniker Sp00ky b0i, both which have their own distinct sound yet are still classified as hak7m himself. Kelile Hakim Ali is undefined when it comes to styles of rap, ranging from Experimental, Trap, Emo to Lo-fi.

Born and raised in East Atlanta, GA, Kelile watched the heart breaking separation of his parents, his lack of guidance leading him to invest in crime due to peer pressure. In just one hot summer, eight of his best friends were shot and killed. This drove him to take rap seriously.

Around 2014, hak7m released his first single which was took down due to brand purposes. Later on, he met KANPEKI, a producer who helped him evolve his sound.

He released his first single Seattle Freeze, produced by ICYTWAT, which gained underground attention gradually over time. Following it’s release nine months later, he released his melancholic independent album titled ‘BLK WATER’, which told the story of his upbringing and how his story is similar to others. His gothic aesthetic yet edgy and colorful sound make him an entity of his own. 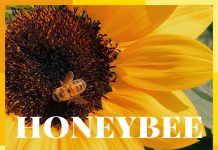 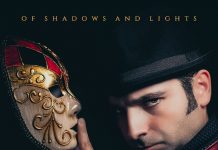 Of Shadows And Lights – Cold Shivers 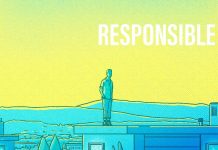