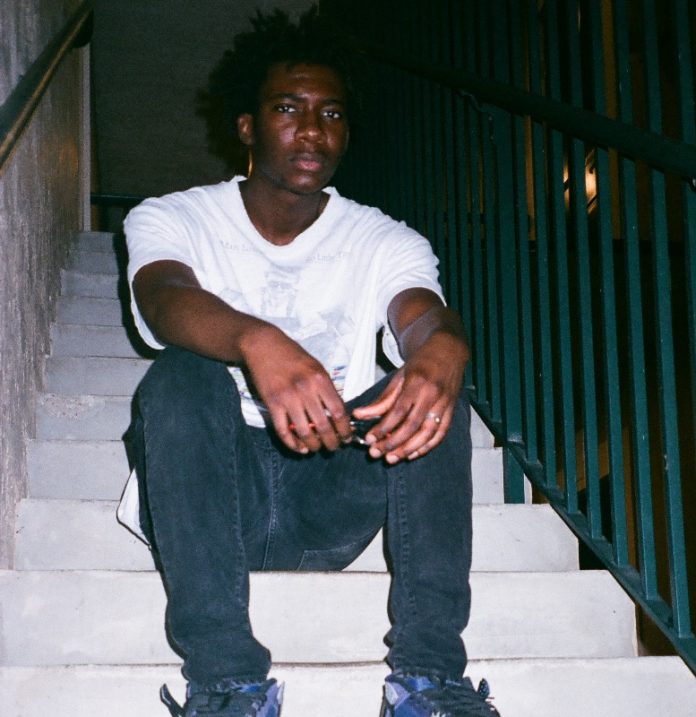 West Palm Beach Artist Drachir9 is a different breed of Florida artists when it comes to expressing music. The young rapper is slowly gaining exposure while making music in his spare time. His passion for music has taken him in the direction of becoming a rapper and making music that reflects him as a person and artist. The 19-year-old rapper reframes from speaking about murdering in his song; instead, he delivers a music spectrum of art and talent.

Drachir9 is not new to making music with a catalog of more than ten songs plus on Soundcloud. Recently he released a new single “GGG” produced by Filip Makes Beats. Drachir9 goes extremely hard over the heavy-based instrumental. Our staff mention that the West Palm Beach native voice was similar to Polo G but calmer. Check out “GGG” here on Soundcloud.