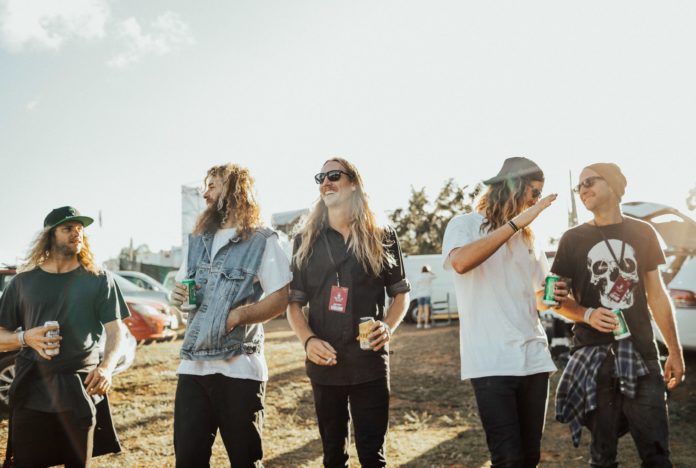 Buck Dean and The Green lips. Crazy name, rocking show. They’re the Sunshine Coast born and bred lads ripping
out some classic original rock! Emerging in 2015, they found their trademark rock sound and stuck to it. Buck Dean
and the Green lips have gone from strength to strength over the last 2 years. The band has enjoyed performing
multiple events over the last couple years including, Mitchell Creek Rock’n Blues Fest 2015, 2016, Big Pineapple
2016, 2017, Sea & Sound Festival Mooloolaba 2016 and several smaller but just as much fun events/festivals.

Multiple amazing SELL OUT shows at their favourite local venue the Solbar has seen the band solidify a strong local
following. The band has recently completed their third EP with Rock Royalty Jeff Lovejoy and have partnered with
Firestarter music for its release in December East Coast tour for their new single, hardtimes. 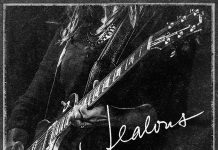 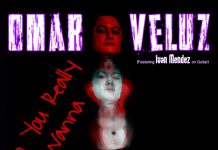