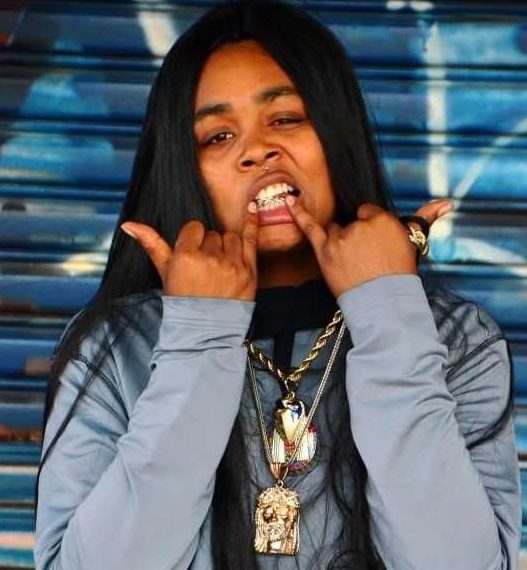 Genuwine Beauty (pronouns: she/her/hers) is a rare type of artist who actually lives her truth and has no qualms about choosing to do so. She has a unique sound of her own that pays homage to old school and trap music. When she listens to a beat, it’s from a producer’s point of view – she imagines which of her contemporaries would rock the beat, then she embodies the very essence while making it her own. After years of failed label representation, Genuwine Beauty is now an independent artist.

Kenyatta Brown (aka Reason Allah aka Genuwine Beauty) was born in Westwood, NJ in the late 80s and moved to Virginia in her early adolescent years, where she found a passion for music. During her middle school and high school years, she was in a supergroup consisting of her 4 brothers: Jae Favor, Wreckstyles, Truth and 9 to 5 and went by “Jay Casino”. Jay Casino branched off in her early adult years and went by “Reason Allah” after finding a label to represent her (you can still find pre-GB “Reason Allah” music on SoundCloud). Eventually, she was released from the label due to her gender identity and sexuality.

It wasn’t always easy for Genuwine Beauty to genuinely be herself, as she had to face scrutiny for wanting to live her truth. So in her late twenties, GB started focusing on her transition and moved to Atlanta, GA. While there, she was eager to work on her music career and even started her own label, but still couldn’t get the suppport she needed after being in Atlanta for two years, so she relocated to NYC in mid 2015. Not long after moving to NYC, she was featured in SPIN Magazine(“Transgender and Black, Searching for an Audience”, 2016). She also began working on her EP “A Female called Love Jones”.

Two years later, GB was the first transwoman to perform at FemCon, a women’s empowerment music conference where she grabbed the attention from 90s hip hop influencers such as Shaqueen, Kia Jefferies, Mr. Cheeks, and Lady Luck. Later that year, however, GB was dropped from yet another label. So she started another label called LolipopGuildGangEnt and released the single “Hold Up” shortly after. Genuwine Beauty has been featured on Desert Storm Music Blog, MyHipHopPeriod.com, Gucci Mane Blog & other major music blogs. GB released her EP “A Female called Love Jones” in February 2019 and for the time being, is still working on her album “The Gangstress Queen”.

everyone is marketable u just got 2 work meaning network

excell to be a better artist 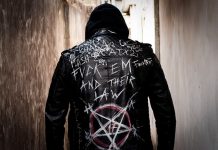 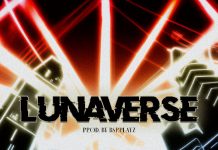 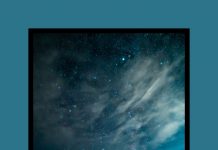