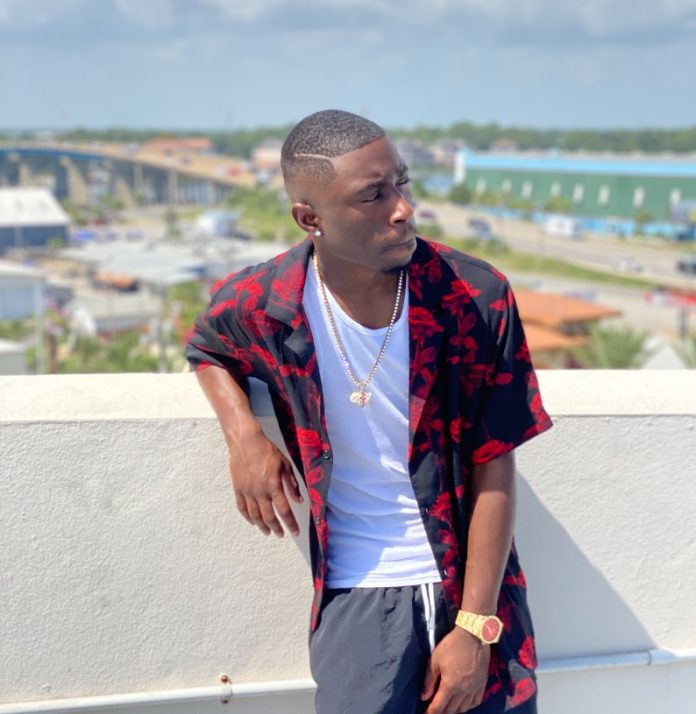 I was born in Fort Bragg, North Carolina and was raised in Fayetteville, North Carolina all the way up until my high school years. I lived in Austin, Texas for 4 years and now I’m resided in Destin, Florida.

I’ve been making music for about 10+ years. Been at this music grind for a while.

I’ve released 4 projects so far and I have 16 singles as of right now.

My latest project “Off Szn” was crazy during production. I sat down with a few of my friends that produce and my friend Koda that was on the project. We cranked it out in like less than 2 weeks. Koda got me back on my grind because last year I fell away from music horribly due to life situations. My last project literally created the vision for 2021 for me. I appreciate everyone that was invested.

I’ve loved music since I was a baby from what my parents told me. They said I would dance to music nonstop and that’s still true to this day. When I was about 10 years old that’s when I dipped into making my own content because there were so many talented people that inspired me.

It was an introduction to how 2021 is going to be music wise. With everything going on in the world people are quick to turn to music to escape the world for a while. Also a lot of underground artists were and are being recognized now. Huge opportunities for artists now. 2021 will be the worlds best music in years.

Probably would be Uzi. He came in the game without a care in the world and just did him. People called him weird and everything. Later on he released a song that hit a billion streams. It’s crazy to me.

I’ve collaborated with a good amount of friends around me that also make music and support me. Two big names that I have songs with but are unreleased as of now are Kura (Blockboy K) and Surf. I’m excited for those to drop.

I honestly believe I don’t sound like anyone else in the industry right now. I have my own style and multiple flows. Some people would agree that I take inspiration from other due to my vocal range which is correct. I pay close attention to artists to see what I personally can improve on while keeping it true to my style.

I have a few. Lil Uzi for sure! But also Pi’erre Bourne, Playboi Carti, Comethazine, J. Cole and Drake.

The first album I bought would probably be J. Cole’s first industry album.

My favorite song man that’s a hard one because I like a lot. If I had to choose it would be Conspiracy by Pi’erre Bourne.

My new music that I recently just started making. In my opinion it’s way too good to sell because it’s my best work yet.

Suffer Now, Prosper Later. My dad told me this and it stuck with me forever. Holds a lot of meaning to it.

I produce beats, create digital art and play video games whenever I have free time and not working on music.

I have 2 ear piercings and a tattoo on my arm that reads the quote “Suffer Now, Prosper Later”.

As of now I’m only releasing singles because they tend to do better. But, in the near future I am looking to doing a small EP with my new sound. I have high hopes it’ll pop off the right way. That’s why I’m not rushing to make the project just yet. In the meantime I will keep dropping singles and introduce the new music I have coming in. Super excited for that.

Honestly I’m hoping to be signed or in some kind of deal after the project and maybe even before. But time will tell.

For sure. The amount of support I’ve received throughout the years only gets better. Where else can you go but up if you stay consistent? 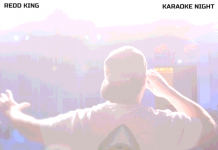 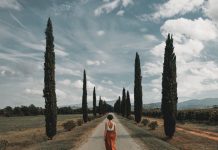 JONNY LEE – Your not far behind 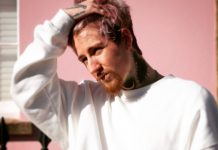 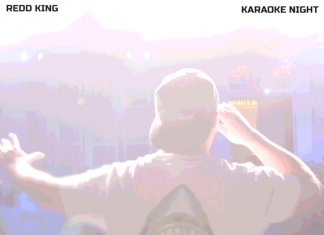