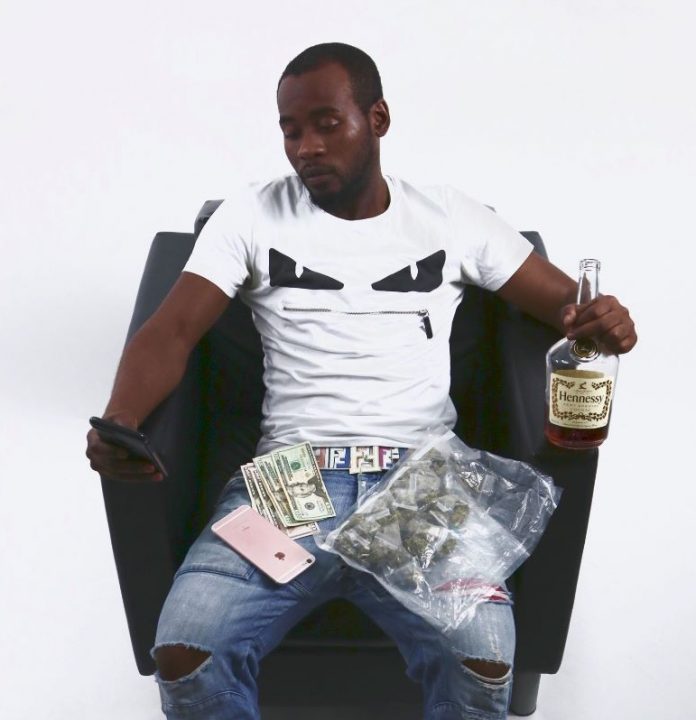 Sha Stuu records under 9 Block Entertainment at HeavyGrind Studio. He is from Jamaica Queens, NY and a member of the Get Money Squad (GMS). He has gotten together with fellow GMS DayDay and are releasing their first EP titled Cop And Go.

Born in Haiti then i moved to Jamaica Queens, New York in 2006 a moth after I turned 15.

9 Block went from being a group of friends from the same hood to an entity that is the foundation to everything we do in this music industry.

How did you get the name Sha Stuu?

Sha is what my homies call me, but my bro G Raw is the one who added Stuu to it because stuu is another way that we say money and they say I be spending a lot of that.

Since I was 18. My passion always been for writing, but it wasn’t until after my 18th birthday when I actually started to write and trying to find my flow to some Dipset instrumentals from back in the days.

So far I’m releasing the first EP featuring my bro DayDay. It’s titled Cop And Go, it got six tracks on it. Official release date will be on 8/1/18.

Cop And Go is the latest project. It’s a collabo with my bro DayDay. We decided to drop this EP after the very first track we recorded together which was Count It Up produced by The Legion. Where we from is all about survival, nothing is given, gotta find your lane, the hustle you’re good at, and make it happen. This EP is about what we been thru, our way to express to y’all that every day we wake up we have no other choice but to do to what we gotta do. It’s called Cop And Go because life is short, we’re born, we live trinna accomplish goals then we’re gone. It’s just like when you pull up to the corner store, you know what you need, you shop then you go.

Ever since I started recording I fell in love with the energy that it brings to me, and the audience. I was 18 years old when I started trying to make my rhymes flow on rap instrumentals. I just always knew I wanna make music. I love doing it, so I took my time to work on myself as an artist and to also self educate because going in the industry without being preparing yourself the right way can hurt an artist’s career.

One day I walked into what was known back then as the Jam Master Jay Studio in Jamaica, NY and that’s where I met sound engineer Sin. A year later I contacted him and found out he had already branched out. We got together and recorded Count It Up with my bro DayDay. HeavyGrind Studio is where the magic has been happening since.

It’s evolving and it won’t stop. I think there are some dope new artists and of course some OG’s are still killing it. I stay in my lane, I stay true to myself, I dont know if everyone in this industry do the same but one thing we all have in common is that love for music. So let’s keep the music alive and enjoy it.

Chinx. To me, he’s forever alive, I never met him but he taught me a lot about the streets.

My bro DayDay is the main one I’ve been collaborating with, he’s the one from the team I’ve recorded the most tracks with. Beside him I got my bro Casper and RedDot I’ve also recorded with.

Everybody got a story to tell. My story is like no other. It’s the story of a Haitian born hiphop artist in New York City. I have been through a lot of situations that different people can relate to. I can talk about the trap, life before NYC, life in NYC, or how I was an A student who graduated high school while still playing the streets then went on to drop out of college.

Chinx for sure. He made great music, real music. Chinx words speak to me in so many different ways. I will forever be bumping his music.

Back when 50 Cent and Kanye were going at it to see who would get the most sales, well I copped Curtis. Growing up 50 was my favorite artist I just had to.

Damn that’s hard! It’s so many I would wanna keep but one would be the I’ll Take It From Here EP by Chinx. Its been very inspirational and motivating to me.

Life is short, and it’s up to you to make it sweet.
by Sadie Delany

I play video games, I love my PS4. One game I play a lot is FIFA. I like to read but I have my moments. I like science, especially chemistry and physics.

My ears are pierced and that’s about it I don’t want any more piercings. Currently got no tattoos but I do plan on getting tatted.

My next project will be a solo one. I got four producers I’ll be working with, 00Savage, Clutch, Sriclla and Keyrex. Just like the Cop And Go EP it’ll be engineered by Sin at HeavyGrid Studio. No official release date yet, the title will be Zoe Life.

Keep going! Imma keep doing what I love, and make sure I make my music available to all who listen and want more of it. We got an upcoming project where I’ll be collaborating with more members of the team. It’s titled Welcome To The 9, we currently have no official release date, but be on the look out for the single next month.

Thank you for having me, the music will not stop. I wanna shout out Sin from HeavyGrind Studio, my GMS bro DayDay, RedDot and my 9 Block bro Casper. Special thanks to all the producers that made Cop And Go possible. 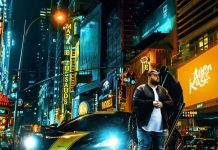 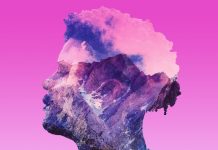 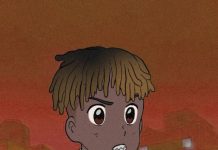