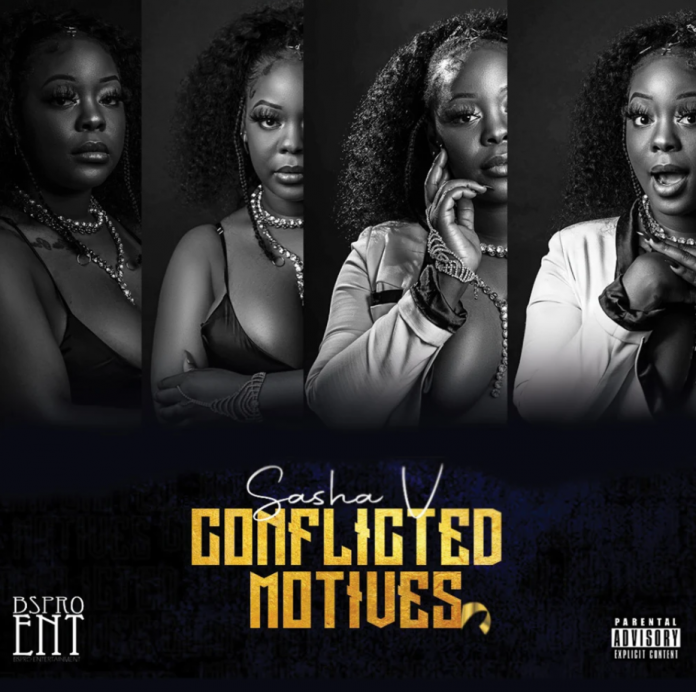 15 Songs and One Album

My latest release is Actually my First Album titled Conflicted Motives which came out on October 7th, 2021. Conflicted Motives was inspired by Love. i guess. not just my own stories about LOve but others. My Friends, family, hell even sometimes strangers. inspired by the complicationed (conflicted) ins and outs of relationships/ friendships both Good and Bad and the movements behind them.

Well I grew up in the Church where my mom was in the Choir so I could say that she was definitely a big influence there. Other than that, I’ve always been surrounded by music . My brother was and still is so very heavily involved in music also took me under his wings and showed me some things ( we fought constantly but it pushed me to learn how to work with others ) . Also just being very Involved in school plays, concerts, poetry slams, etc.

it needs SOME fixing

for me right now, Lucus Joyner

I think I differ from other artists by my sound. the words alone that i speak onto a track to the raspiness of my voice. and like i previously stated on how music in 2021 needs a little fixing , i would fix it to the 90s era. the time when Music was Music and deeply expressed as it should be.

Bow Wow -beware of the dog

i would have to say my own song Moonlight

again not to be bias but it would be my Own , Conflicted Motives. or anything with Brandy or Whitney Houston

my main focus is on the Album i just dropped. Seeing where the charts will take me whilst I am taking in new experiences and writing my next project. im not going to talk about anything yet.

Tours, more appearances , the push. * Something Bigger and better. That’s all I can say for now.

Thanks and see you at the top.