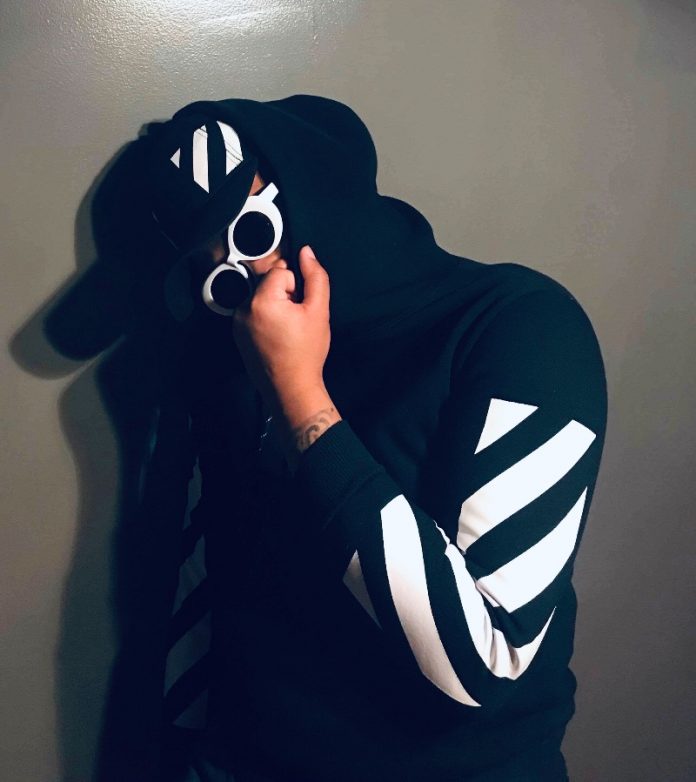 Known For His Rapid-fire Flows & Creative Punch lines Patt Perfect Makes it look easy & is skillfully Unpredictable & it’s working to his advantage. Born Patrick Sheldon Flemming jr in Detroit, Michigan in 1993 on Mother’s Day The MC was raised in a household where music Thrived; Patt Perfect told us upfront “This is what God Put me here to do I’m A Entertainer” Patt Represents A generation Fluent in Fashion & Social Media , Not just a recording artist but a kind of Creative Trend Setter whose personality and sense of word building Telegraphs almost as loudly as the music . That he could turn a line as Bleak as “ like Milwaukee she’s a freak for her bucks” (“Greak Freak”) into singalong only made him more vital—here was a guy identifying his uniqueness & packaging it in style. So, a once in a life time talent , Maybe . But Definitely Not Just A Rapper I’m the traditional sense

I Was Born In Detroit, Mi . As. Kid We Moved To the Outskirts Of Detroit I believe I was 5 when we moved I’ve also lived other Places Like Atlanta Indiana Ohio Flint Michigan Lansing Michigan just to name a few But I Spent The Majority Of My Years On The West Side Of Detroit

It’s kind hard to say .. I’ve been around music my entire life for as long as I can remember I remember growing up as a small child developing a love for what is considered old school R&B now from my mom or hearing my dad play 50cents get rich or die trying album as well as young joc’s New joc city album which made me wanna rap it’s also important that you guys know that I was a dancer before anything so to answer your questions I’ve always been around music but I wrote my first in the First Grade in Ms Cains Class lol I still remember the lyrics

As of now I have my Debut Mixtape That Released June 26 2021 entitled G.O.D (Greatest Outta Detroit) I Also Just Released A Single Entitled (“Free Tay-K”) Which is everywhere where music is streaming if you haven’t heard it yet check it out it’s such a good song

Absolutely… So Free Tay-k is the latest Release it’s on all platforms that streams music & the background/inspiration for the single is first & foremost just being a fan of Tay K & a fan of his delivery & approach seeing his potential & then seeing the potential cut short because of his current situation I’ve always wanted to show my respect to Tay k someone who I believed would be one of our biggest artist if things were different for him.

I Don’t Think I Ended Up in the music industry I feel like this is my rightful place .. I believe I was born into a family of entertainment & music My Uncle was a fashion Icon growing up to me my Mom introduced me to music at a young age and would always give me the confidence to dance or rap in front of people me & my sister Dymond used to perform usher & Alicia Keys “My Boo” as kids me & my brother “Trapo” would stay up super late studying music and what worked for artist and what artist did wrong preparing for moments like this My First Words ever in life were “oops did I do that” repeating after the great Jaleel White (Steve Urkle) So I think honestly all of these moments played a significant role on how i ended up in the music industry

I Love it it’s evolving… in a good way every year we get a new artist with a fresh sound and new look and approach & that gives me the confidence that soon it’ll be my turn .. I think the music industry in 2021 is allowing all sounds all walks of life all races no matter how you look it doesn’t matter your sexual preference if your music is catchy or just undeniable to enough people you can change your life and the lives of loved ones around you … the music industry is allowing us to be unapologetically us .. I love it

Wayne!! …. It has to be lil Wayne From all the auto tune raps we hear he made rappers like myself wanna think of the craziest metaphors the tattoos of the face the dreads the rapping and singing mash ups I think Wayne will forever be the most inspirational artist I’ve ever seen

Wow … This is such a tough Question Dead or Alive Dream Collaboration I’ll give you 5
1. Wayne
2. Kanye
3. Chris Brown
4.Drake
5. R kelly

The First Album I Physically went out to a store and purchased was Chris Browns Self titled album … I wanted to be Chris brown that album came with a DVD if you know you know I would watch that DVD atleast 100 times a week ….what a time to be alive

I don’t want what they want. I don’t chase what others have. I’m not here to lose myself going after it all, I only want what’s best for me.

Something I live by

Ok So I’m currently in the studio working on my second project entitled “Lebron of my time” no projected date still working out the kinks for you guys but I will give you a exclusive… there’s gonna be a A-side & B-side The A side with be strictly rap the metaphors the fun catchy music you all grown to love me for the B- side I’m a little more vulnerable I’m getting deeper I’m harmonizing more & jumping into my R&B bag on the B-side ….. I’m aiming for a Christmas Day release ..but we’ll see