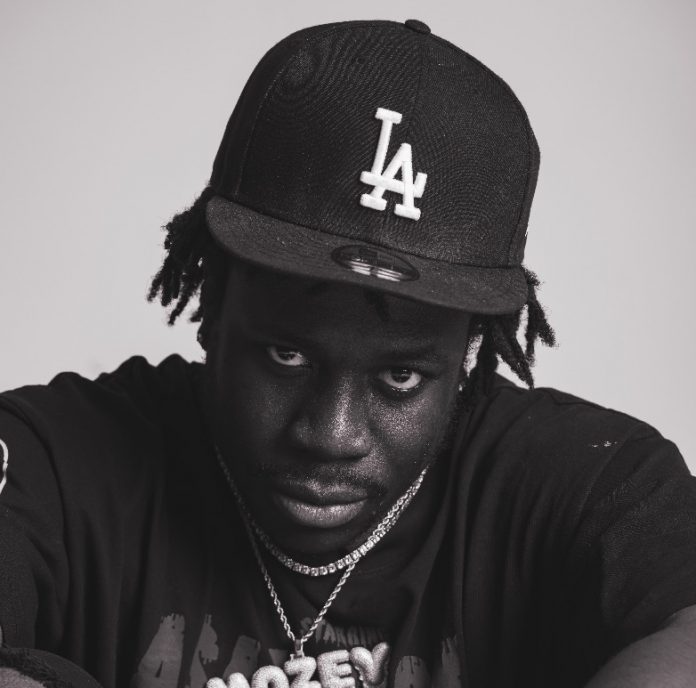 A young artist from Connecticut

I’m from Brideport Connecticut but grew up in a town called Fairfield.

I been making music since middle school, to be honest always had a love for music because my dad was a DJ but officially started posting when I was a junior in high school so about 2019-2020

I have two albums out now and a couple singles

I just dropped a collab album with one of my boys/ best friends that we been working on maybe for a year and a half now, we’ve released many singles together to the point where we were like we have to drop a album together and everyone just loved it to be honest.

My dad who was a DJ got me into music at a young age, I use to just love messing around with his stuff in our basement and free styling

The music industry is more diverse today then it has ever been. For example, the hip-hop/rap industry, artist we have today can make a song a not care about the criticism compared to maybe 10 years ago. like we have more dominant female rappers, gay rappers, all types and I personally think that shits dope

To me Drake, the way he present himself and his character is just different not only to me is he the biggest artist right now but he changes his music style times from time

So me I love working with new artist who aren’t that big yet only because I love hearing all different types of new sound but producers wise I’ve worked with many different ones biggest ones being westt the great, matt Guzzi, and Ross Gossage. They have produced songs for people like juice wrld, Calboy, lil Tjay and more.

I believe it was views by drake

Rolling loud by me of course

My ears are pierced but more interesting I have 4 leg tattoos a ovo tat, snake, africa, and a blm fist

Well plan is right now to gain more traction and be heard by way more people, might even having something with lil huddy and don toliver in the future but you will have to wait and see