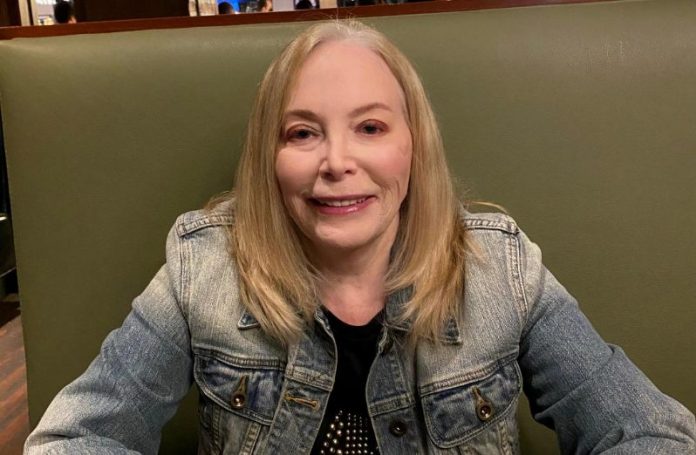 I live in central Florida.

I have been writing lyrics for songs for 8 years!
Have released

I have released 5 songs with other artists!

My interview , called The Interview of Michelle A. Jones, talks about recent releases and a new song not yet released, I’m inspired by life events and experiences. My new song co-written and performed by my brother,
Jim O’Rourke as a team we are known as The Golden Ferrets. I worked with other artists under my name.
My latest song was inspired by the current events and my view of how it will all end!

I come from a family of writers and musicians and I started to write lyrics after I retired from the teaching profession! My brother helped me get started by working with me and who is an indie artist for many years!

I think the quality of the music isn’t as good or what actually gets played then
the past. Because of the new technology it’s a less personal industry. The DJ’s often determined getting your song plays. It’s a lot different now. I am fairly new to this industry and am an indie lyrics writer. there are different types of opportunities today in a very competitive business. There are many talented artists out there!

There are many, the Beatles, and Bruno Mars, Drake and many more!

I think the fact that I’m older and I only write lyrics, so the genre can be fit to the type of artist you work with,
so I consider myself a kind of novelty. I also produced my first ever music video almost two years ago!

I would have to say Paul Mcartney.

I bought many singles but the first pop album i ever bought was The Beatles ’65 album!.

You can’t take it with you!
I love

I love movies, reading biographies and true crime books.
I also do some arts and crafts and table settings.

Only pierced ears no tattoos.

It’s a dark song about how people and institutions betray you. No trust in people or government from my view. My brother Jim did the music and performs the song, called Didn’t See It Coming.

I’m already writing lyrics for another song and I may possibly try and do a children’s book based on my song and video Daisy’s Riding Shotgun. Kids really enjoy it as well as adults!

Your welcome! Enjoyed it, thanks!