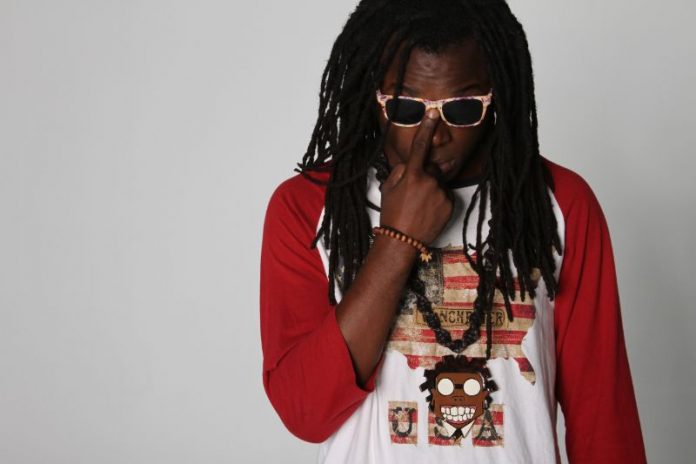 Tallahassee born, Orlando native Kush Dinero is the next prolific artist to come out of Florida. With his witty lyricism and catchy song structure, he is carving himself a lane in the music industry. Kush Dinero has been a fan of music since a child, being raised in a family full of musicians. Artist like Eminem, Jimi Hendrix, and Michael Jackson influenced and inspired him to make music. Kush met talented producer and songwriter, Sre, and together they formed a production team with several other producers to form the sound that is now Kush Dinero.

2 singles and 1 Ep album officially but i have a few unofficial projects out.

My latest release is a song called Fancy.It was just a record i was playing around with. I just made the hook trying to diversify my mixtape but it stuck.

I’ve been a fan of music all of my life. It just made sense to pursue music as a career.

It’s weird because it’s like everyone is trapped. Everyone is trying to be the same and different at the same time.

I just try to practice a style genuine to me.

Money talks by fredo and dave

I’m really trying to push my artistry into a new phase and try some new things. I’ve been rapping since a kid so i want to experiment a bit.

A mixtape and another single for sure.

Thank you for allowing me to do an interview with this dope platform. 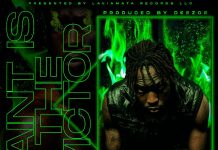 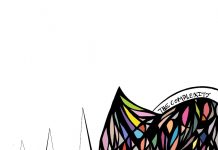