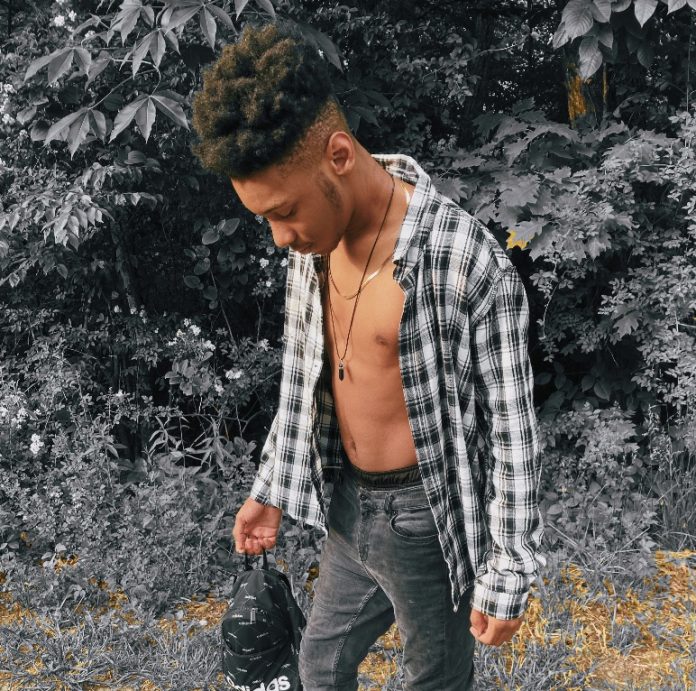 I go by the name of ‘juju anden’, I’m an 18 year old gay rapper, but I’m more than a one trick pony. I also sing, ghost write, produce, mix and master for others, act, and so on. I bring a lot to the table when it comes to music. I’m bar-heavy, versatile, and the life of the party, not to mention i ACTUALLY have a pen that’s not to be reckoned or messed with.

I been making music with my dad since I was 5, but I have been self teaching my self at the age of 10.

Right now I have a plethora of singles and features out with so many people from almost across the world, with only one project titled “Cloudy Chaos”.

My latest release is called “SPIT HARDER THAN” and it’s featuring one of the closest people to me, and he goes by Boybarbii. Really what happened was I crashed with him in his city for a few days and me being the person that I am, I never leave a city that isn’t mine without doing something productive before I leave. That’s when we had the idea of recording a song. Being that i record from my hometown, I was used to making music with my friends virtually, so making a song while I’m in front of somebody I been friends with online for years just felt so surreal and amazing.

My dad was in the music industry before he officially became a poet. He worked with familiar faces of the world, he even worked with artists that know Left Eye, wrote for so many people, even almost got signed. I always wanted that to be me. He inspired me to have this mindset where I would like to work with legends and have connections that can get me to the spot where I wanna be in life.

I think that the music industry this year so far, from what I seen, everybody wants to make fun music especially the female artists. If it wasn’t for Kendrick Lamar or anyone else similar coming back on the scene I would have kinda been disappointed due to the fact that I’m lyrically inclined myself. This generation is focused on the beats more than the talent that’s on the beats they’re listening to. I’m hearing stories about how many people an artist has been with in bed more than hard-hit punchlines, metaphors and nice cadences, so I wanna be the one to bring that to the table instead of nonsense some or most may call “art”.

I think the most influential artist would definitely have to be none other than Nicki Minaj. She’s the reason why a lot of female and gay rappers are rapping today, so it definitely would be her.

I think Im different from other artists because there’s people out there that make me feel that way. A lot of people told me that when they listen to other peoples music, it is always another artist that they think about while listening because they sound alike. They listen to my music, and tell me that my sound is unique, extraordinary and I don’t sound like people that’s already out there popping right now.

The first album I bought when I was young was Michael Jackson’s Bad album. I always looked at him as an inspiration. He’s the reason why I wanted to take dance classes, and he has an amazing voice so that made me wanna start singing a little.

My favorite song at the moment would have to be Persuasive by Doechii. I never would’ve thought I would hear a motivational anthem that makes me wanna get up and continue to be myself, express myself, and love myself like nobody else does until I listened to that song.

Hands down, Off the Wall by Michael Jackson…nobody’s touching that, buying that, or even looking at that.

If I’m not singing in a hall, editing videos for YouTube and Instagram, recording and writing music, really I’m just making money. I love making money. Money feels good in your hands especially if it’s your own.

As much as I WANT tattoos and piercings, I’m scared cos I don’t think my pain tolerance is as high as everybody else I know. If I scream in the shop that’s the most embarrassing thing I would ever experience so I’d just rather not, lol!

YES, my new project was aimed to be out by pride month, which is this month, but I wanna make sure everything is perfect. I had so many photo shoots, scrapped so many songs, and dealt with so many problems with the featured artists to make sure that this is the best work of art when I put it out. The title is non-disclosable as of right now but just know that every single song on the album is different than the other. All I gotta say is, stay tuned!

Really I just wanna promote myself and get myself out more. Ever since I started making music and taking it seriously all I wanted was my voice to be heard. I already have the talent, i want the audience now.

Thank you so much for having me. This was one of the most interesting and exciting interviews ever! You guys are amazing! 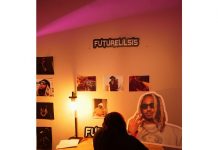 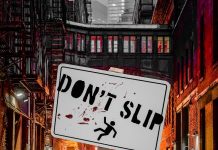 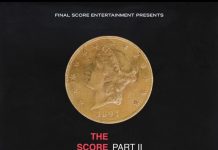