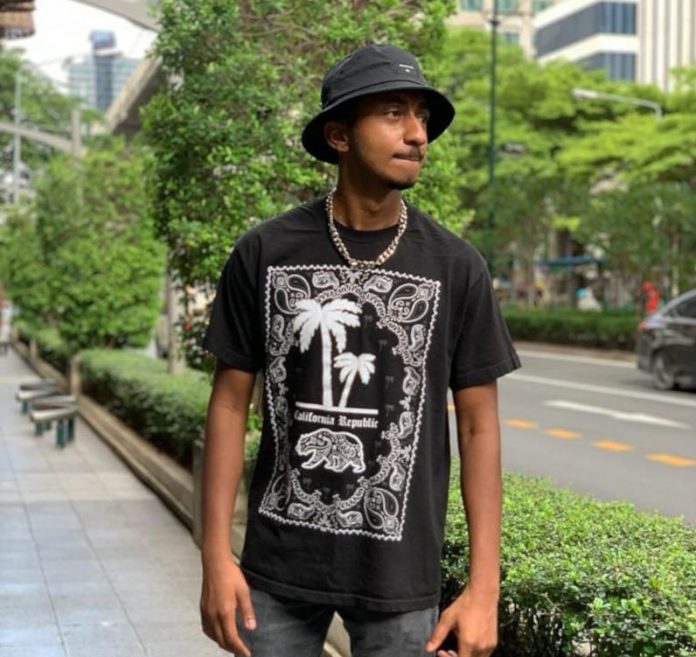 Hi! I’m Hazardus and thank you for having me.

I’ve released 90 songs total over the course of 10 years.

My latest release, “No Mames”, is actually a re-release. It initially dropped on SoundCloud in March 2020 and I decided to release it on the major platforms on September 6th this year. It was inspired by a stop in Cozumel during a Carnival cruise I went on in late 2019. The energy I felt being there, along with my liking of Mexican culture and some life experiences also inspired the song.

My strides towards gaining a real fanbase put me in the industry.

I think the industry is obnoxiously competitive nowadays. It’s a huge numbers game, as well as a battle against social media algorithms and short attention spans.

I say the most influential artist of this time is Drake. He has morphed into a multi-faceted artist over time. There’s not a place on Earth where no one knows who Drake is!

While most artists sound similar to or just like another, I literally don’t sound like any other artist. I have a unique beat style and some of my rap flows aren’t heard anywhere else.

My dream collab would definitely be Krayzie Bone. Bone Thugs, but mainly Krayzie Bone, are my biggest rap influence.

The first album I ever bought with my own money was “Views” by Drake.

I’d say my favorite song at the moment is “Ice bag” by AllStar JR and Icewear Vezzo.

I’m leaving the “$100 Mixtape” by Caskey. It is a CD full of songs that he’ll NEVER upload to the internet.

“If the screw don’t fit, don’t strip the thread”

If people disrespect you and show you their true colors, don’t try to change them or talk it over. Walk away.

I’m an outdoors guy. I like to ride my motorcycle, tinker with electronics, work on my truck, and hit the beach.

I have no tattoos and piercings.

I plan to release two projects next year: “They Thought 2” and “Hazardus Material”.

Thank you! It was a pleasure.