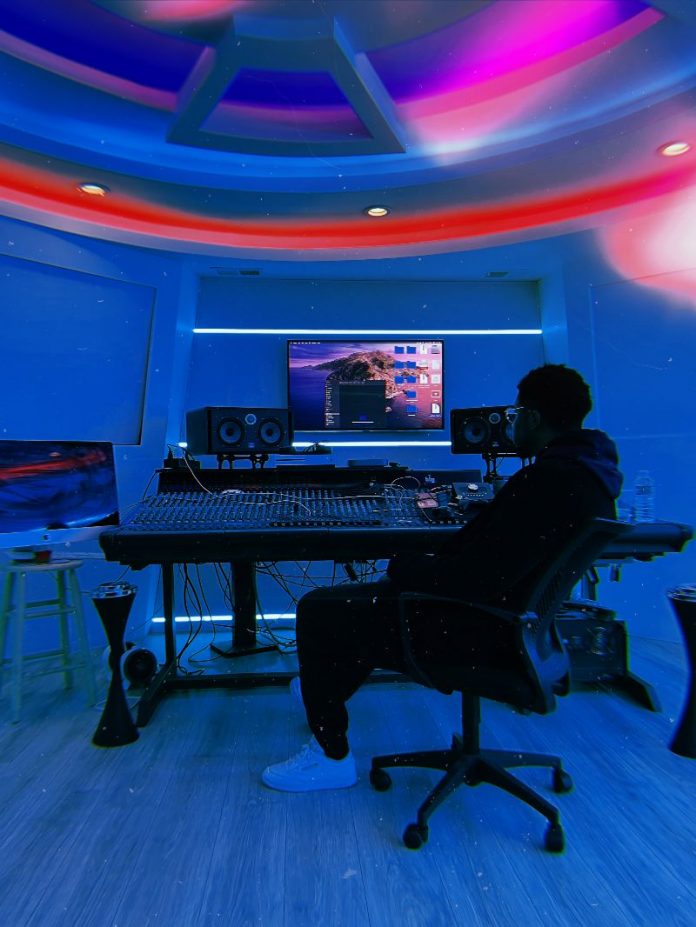 ArtistRack has the pleasurer of catching up with the talented producer ‘Eezzy Hendrix’:

Eezzy Hendrix is a multifaceted music producer who has had his hands in the game for over a decade. With his R&B, hip-hop, and pop beats amongst other genres, he supplies artists locally and globally to his melodic, chord driven sound for their projects. While typically being the catalyst for others to shine, Eezzy has taken it upon himself to curate an album, seperated into two EP’s: one with songs, and one purely instrumental. With this project, Eezzy hopes to gain more attention not only as someone who makes beats, but as a true producer who puts songs together from start to finish.

Born and raised in Harlem, with a layover in the Bronx for a few years, and now in Brooklyn.

Professionally since 2012, 2013. I first got FL Studio in 2011 because I was on spring break in high school and was bored as hell, and a friend of mine, who was a drummer, posted on Facebook he was using it. I was curious as to what it was, so I looked it up, and the rest is history.

I have just about 100 songs that I have produced that are on streaming platforms right now. Dozens more to come in the very near future, but of course I don’t have power over other artists and their process. I have 3 instrumental EP’s out: “No, Just Listen”, “We’re All Bored & Depressed”, and “THE PRICE WENT UP.”, and I have a compilation EP out with my man Exzentrik.

So kinda circling back to the point on songs being released, I was holding on to a lot of unreleased songs, beats, and unfinished ideas for years now. I started to feel empowered within the recent years with producers such as The Alchemist, Metro Boomin, Hit-Boy, and Pyrex Whippa amongst others drop albums with them as an artist credit on the project. And of course, I am such a “if they can, why can’t I” type of person, so I decided to curate songs for my own project. Another big, big, big inspiration to my music and my process is Tyler, The Creator. Tyler has been scoring music for his own commercials, movies, and I remember the album “Wolf”, which is one of my favorite albums ever, was supposed to be a soundtrack of a movie, that I guess was never made. The concept of the album is supposed to be a movie soundtrack, with Side A being the meeting between a boy and a girl falling in lust, and Side B being the boy and the girl knowing each other better and falling in love.

I ended up here by pure destiny. I have always been around music. My mom was in a girls choir, my brother played guitar very young, my aunt taught me piano when I was a kid, so it felt like a sure thing, as of all the paths I went down, music was the only thing that bought me real happiness. And from there, I grinded, made the connections, built, and got to where I am now.

The industry is in an interesting place. And I mean that in both ways you interpret that. On one end, there’s less “gatekeepers” and less bureaucracy to enter, make music, and make a living. People, in particular kids, are taking control of their destiny and putting their art up for the world to hear, using these platforms that are accessible and cheap. On the other end, most people, from the top down in the industry, seem to not make music for the love anymore. It seems to be an arms race of sorts to go viral on TikTok or some shit. And I get it. Totally get it. But it gets tiresome.

My most influential artists are Kanye West and Tyler, The Creator. Without them and how they make art and constantly move the needle, I don’t think I would be where I am today.

A ton of people locally in New York, which is my focus now. I wanna be one of the go-to’s in my own city. I want to get to that point. So I have been collaborating closely with musicians and artists I know in real life, some I consider personal friends too. In terms of placements, some I can not speak about, but I have a couple of heavy hitters with some of my work under wraps for now.

In terms of being a producer, I think being a keen student of the game has worked out for me favorably. I call myself a Creative Fucking Genius, but part of being a genius to me is knowing that you are not one. You are always learning. Experts are always learning something new, in every field of work. I am willing to take on new challenges with different artists and producers, and using my experience, and of course my years learning music theory, I am able to excel. Shout out to music theory.

The first album I bought with my own money was “Born Sinner” by J. Cole. Sounds like a childish answer, because the album came out in 2013, but before that I either just pirated music or used my mom’s or my brother’s CD’s. Funny story about Born Sinner, I got an iTunes gift card around the time that album came out. And as we all remember, the other album slated to come out that day was Kanye West’s “Yeezus”. Me being a fucking stan for Ye, I was going to buy that album. But I listened to it and didn’t like it that much off my first listen. So I went to Cole’s project, and thought that shit was a masterpiece at the time. So I bought that one instead of one from my GOAT. Surprisng.

This is a funny answer, but Storm Chaser by Flight Reacts. If I knew how to rap, thats the song I would make.

I wouldn’t, so this is a hard question to think about. But I would leave in “My Beautiful Dark Twisted Fantasy” by Kanye. And I know I’m slick, so I would also keep “Wolf” by Tyler and “Diamond Life” by Sade.

“The giant looks in the mirror and sees nothing.”

I am a fashion designer, I own a clothing brand with the aforementioned name Creative Fvcking Genius, I am also an entrepreneur, explorer, I go to the gym a few times a week, I like video games, I like watching the black TV sitcoms of the 90’s, and I love Star Wars.

As far as me being the “artist”, I already have been setting the blueprint for my next album. I want to be heavily involved in the production from scratch with this next one, and I wanna go all out. Aiming for a mid-late 2023 release. Not gonna lie and say “coming very soon”, I just have ideas so far. Nothing made. Me and my friend Xexe have gotten started on a project called fozzieHENDRIX, but that is still in the very early stages as well. But hear me on other peoples projects! There are some finished products that are set to release this summer. I’ve been working yo, I’ve been out here.

Of course! Shout out to everyone at ArtistRack, all the creators, my friends, my opps, and everyone in between watching the growth of Eezzy Hendrix. Thank you. 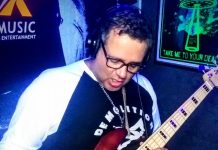 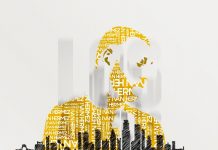 Ivan Hermez – You are the 1 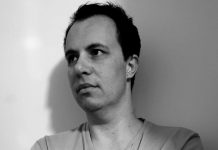